Why It’s Important to Talk About 6G Now 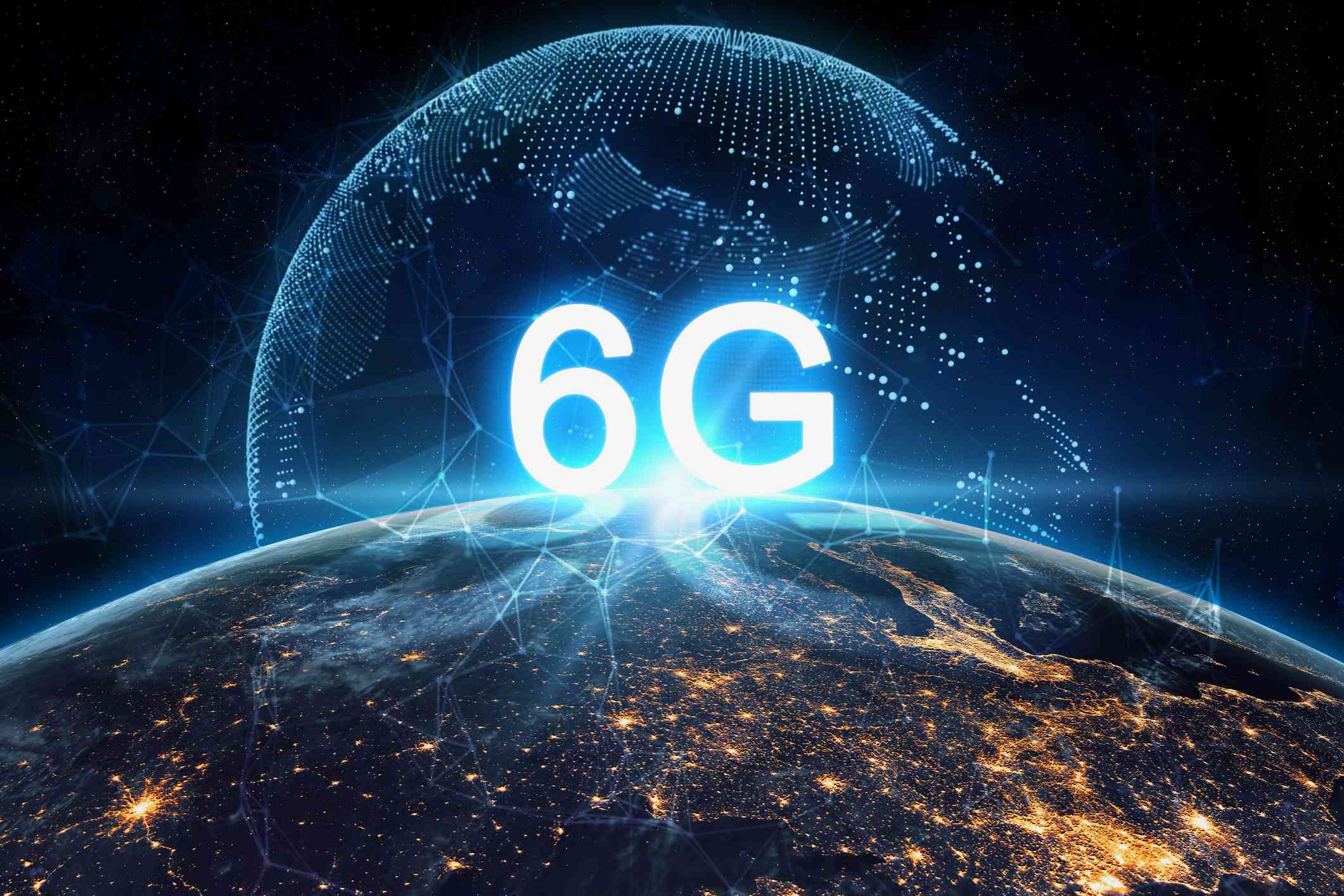 With true 5G finally becoming available to more people, some might think it’s too early to talk about 6G, but experts don’t agree.

Companies like Apple are just now starting to push what is considered real 5G, the next evolution of the data network, with the release of devices like the iPhone 12. Despite some phone companies like AT&T and T-Mobile pushing 5G for a number of years, this is the first time we’ve seen what experts call true 5G hitting the market. Alongside this news, reports of Apple, Google, and other big tech companies joining together for 6G research have surfaced, but with 5G just starting to see more widespread adoption, it might seem like the foundation hasn’t been set in stone. But that’s not the case.

“I think 5G has accelerated,” Marc Price, CTO of Matrixx Software and a 30-year veteran of the telecom industry, said over Zoom. “There’s a recognition during this period about the importance of digital, so I think what we’re seeing is that operators are getting even more aggressive about their timeframes.”

According to Price, the standards set for 5G by the 3GPP, the initiative that created the standards the world has followed for 4G and 3G before, were met in what the group calls Release 15. These releases are basically implementations of the technology, which have increased over the years as work on 1G, 2G, 3G, and 4G has continued.

Price said that we have now reached Release 16, which is what Apple and other device makers are targeting with new devices. The next release, Release 17, is still in the works, and could take up to two more years to complete.

“5G is expected to be—if it is anything like the previous generations—a 10-year lifespan of the technology,” Price said in our call, breaking down how the network technology is approached by the 3GPP initiative.

According to its website, TeliaSonera was the first telecom company to push 4G commercially back in December 2009, releasing in the capitals of Stockholm, Sweden and Oslo, Norway.

Other networks followed shortly after, but the 10-year window between that first network release and the arrival of 3GPP’s Release 16—the version of 5G that Apple and other companies are working with now—coincided with that timescale. That means it could take until 2030 to really see any significant talk about 6G itself, at least from a non-marketing standpoint. Because 6G is expected to build off of 5G’s improvements, it isn’t unusual to see companies already digging into it.

5G Is a Foundation for 6G

“6G is exciting. I think it will build on the promise that is being put in place with 5G.” Price stated on our Zoom call.

This promise, according to Price, is one of more connectivity. Where 3G and 4G focused on bringing more broadband data to users and optimizing data speeds and bandwidth, 5G and 6G are designed to provide a more connected experience that isn’t bogged down due to heavy traffic or device load.

Basically, with 5G, and then 6G, more users and devices could be connected to the same areas without slowing down the network signal and speeds. This, in turn, would allow for the world to embrace a more connected future where devices like augmented reality glasses and even commercial network systems are easier to work with.

However, while 6G may be a long way off, Price doesn’t believe that it will be the generational leaps that the world will get with 5G.

Price believes 6G will be about the internet of things and that it will harness the same type of advantages that are coming to bear with a more mature 5G network. It’s this reliance on the advances made with 5G that makes seemingly early 6G research so important for the future of network technology.