Why I Can’t Wait for the iPhone 12 Max 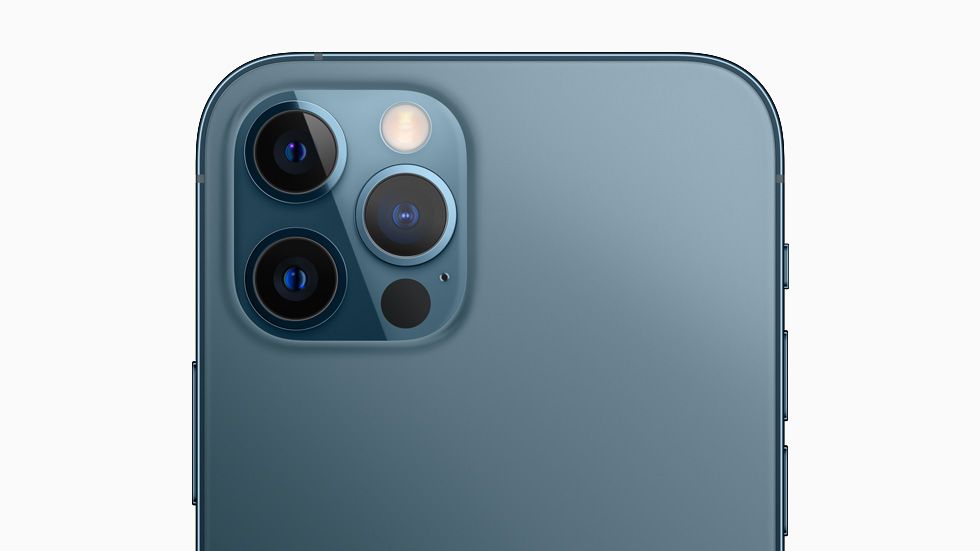 Normally I don’t like big phones, but the iPhone 12 Max packs in so many extras over the regular 12 Pro that it’s worth the extra pocket-stretch.

The plus-sized new iPhone 12 Pro is mostly the same as the regular sized iPhone 12 Pro, but with better cameras and a longer battery life. Battery life doesn’t really matter these days, when we spend so much time at home, but the cameras are worth the upgrade. On top of that, the Max gets all the other great iPhone 12 upgrades.

Just Look at It

The entire iPhone 12 line has a cool new look. Well, new-ish. The flat-sided, sharp-edged design mimics the latest iPad Pro and Air, but really, the iPhone 12 is a big iPhone 5, albeit without a home button, and with Apple’s lovely edge-to-edge screen.

And that’s good news, because the iPhone 5 was Apple’s best iPhone design. It looks great, it feels even better, and you can balance it on its flat edge to get long-distance selfies, or use any flat surface as a makeshift tripod. The iPhone 5 had its home button on the top edge, though, and not the side. The 12’s side-mounted power button might upset this edge-balance trick. 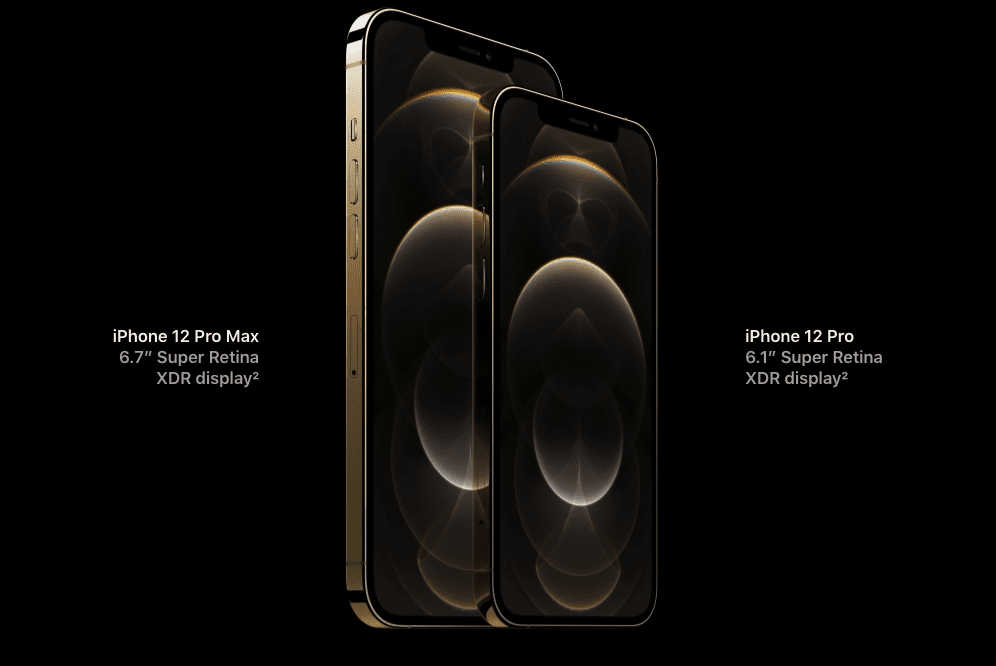 The other advantage of the iPhone 5 is that it didn’t really need a case. The screen would still crack if you dropped it (in fact, my old iPhone 5 has a shattered spiders-web of a screen), but you probably wouldn’t drop it. The smooth, pebble-like form of every other iPhone since the 6 has been slippery and far too smooth. The iPhone 5 was a phone you could trust.

And the iPhone 12 Max is like a giant-sized version of the old iPhone 5.

All the iPhone 12’s cameras (wide, ultra-wide, and telephoto) come with Night Mode, for excellent after-dark snaps, and also allow you to shoot video in DolbyVision HDR, which is some professional-level stuff right there.

But the 12 Pro Max sets itself apart even from the 12 Pro. It has a slightly longer telephoto lens (65mm vs. 52mm), which is great for taking flattering portraits—wide lenses distort faces, and especially noses. The Pro Max also has a way bigger sensor in its standard wide lens that’s almost 50% bigger than the one in the regular 12 Pro. This means better low-light capabilities, and better images in general.

“The iPhone 12 Max is like a giant-sized version of the old iPhone 5.”

And that sensor can move. The camera detects vibrations and counteracts them by moving the sensor. The other iPhones have image stabilization, but it’s done by moving the heavier lens, which is slower.

There’s more that separates the two phones, but those are the main differences between the Pro sizes.

MagSafe and a Ceramic Screen

MagSafe used to be a breakaway charging cable on MacBooks. Now, it’s a magnetic puck that snaps onto the back of the iPhone 12 to charge it twice as fast via a Qi charging pad. That’s neat, but the magnet can also attach accessories, like a cool card wallet, charging stands, camera-lens attachments that snap into place, and more.

The MagSafe also transmits some kind of information to the iPhone. Apple’s dorky iPhone 12 pouch has a slot in the front, which the iPhone displays the time through. Somehow, the iPhone knows what case is attached. I hope that there will be more accessories, such as a camera trigger case with an actual shutter button.

Also cool is the new Ceramic Shield screen, which is apparently 4x less likely to break than current iPhone screens. Between this and the harder-to-accidentally-drop shape of the iPhone 12, maybe you won’t need a case. Apart from the cool magnetic wallet thing, anyway.

It’s not all great, though. The iPhone 12 Pro Max is huge and heavy. Despite the increase in screen size, the overall size is barely larger or heavier than the 11 Pro Max. But that was bad enough. I’d much rather have an iPhone 12 mini, but that has no space inside for the fancy new cameras. 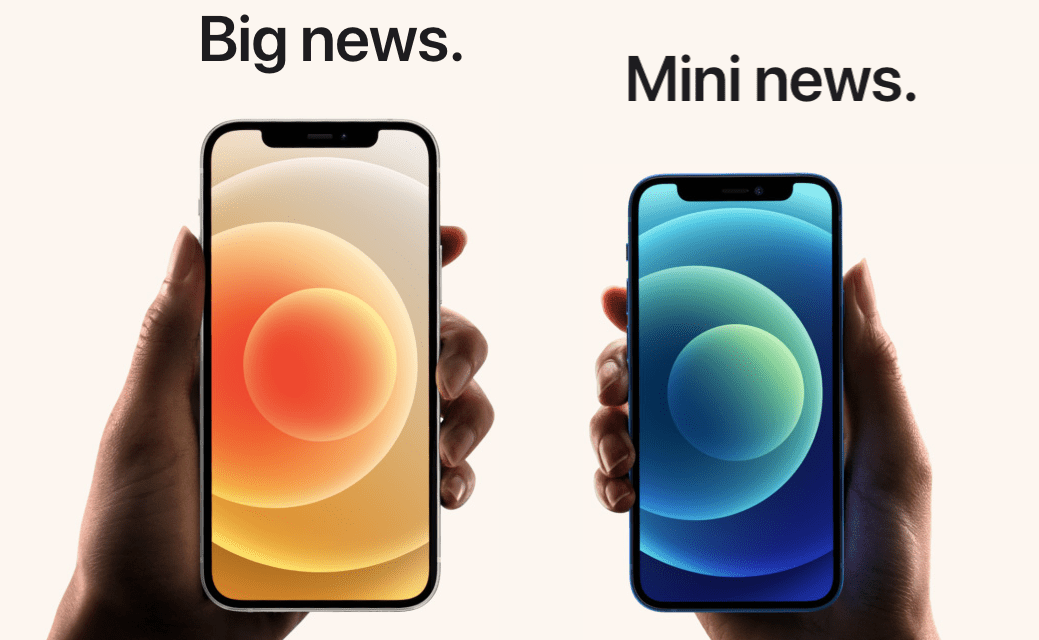 Also cooler in the non-Pro iPhones are the colors. Instead of gold and silver, gray and old-man blue, you can pick black or white, 1970s-bathroom green, and the awesome Product Red red.

The last thing I don’t like is 5G. It’s a battery hog that supports a network that’s barely there.

But despite these minor quibbles, the iPhone 12 is just fantastic. From screen to cameras to shape to colors, it really is a leap over the Gen X iPhones, if we can call them that. I can’t wait to get my hands on one.