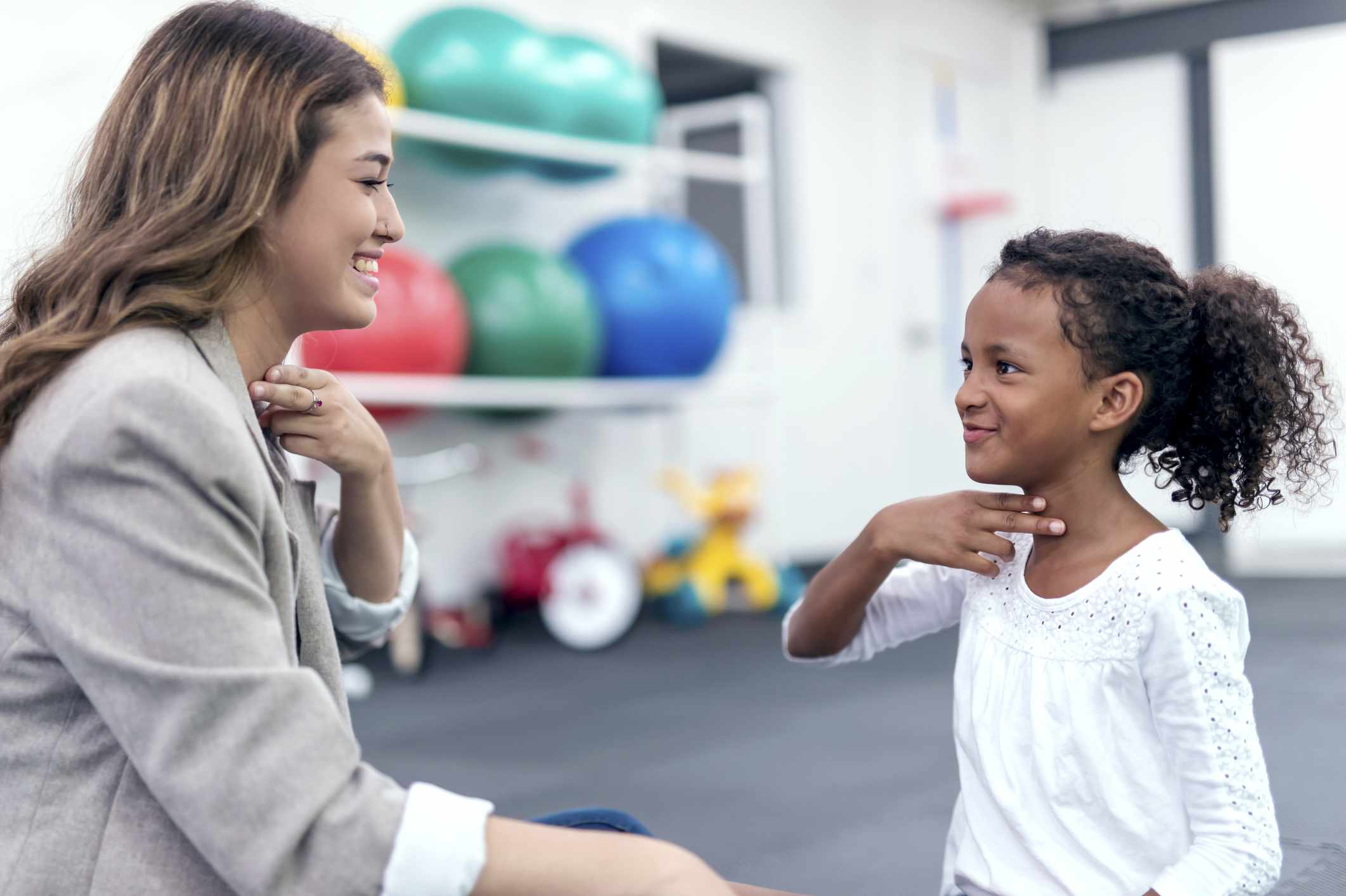 Google introduced an accessibility app for people who have speech and motor impairments earlier this week. Speech and language experts say the Look to Speak app will be beneficial to many of their patients.

While there are a ton of augmentative and alternative communication (AAC) devices on the market, experts believe Look to Speak has a place among them thanks to its flexibility and accessibility.

“There are other eye gaze systems, but they require special hardware, so this is pretty groundbreaking,” Allison Hilger, an assistant professor at the University of Colorado Boulder, and speech-language pathologist, told Lifewire over the phone.

The app uses facial recognition technology already built into smartphones. People simply have to look left, right, or up to select what they want to say from a list of phrases, and the app speaks the phrases for them. Look to Speak also allows people to personalize their words and phrases, allowing them to use their authentic voice.

“Throughout the design process, we reached out to a small group of people who might benefit from a communication tool like this,” wrote Richard Cave, a speech and language therapist, in Google’s blog post.

“What was amazing to see was how Look To Speak could work where other communication devices couldn’t easily go—for example, in outdoors, in transit, in the shower, and in urgent situations.”

“There are other eye gaze systems, but they require special hardware, so this is pretty groundbreaking.”

The app is currently available to Android devices with Android 9.0 systems and above. Lifewire reached out to Google to find out if it has plans to expand the app to iOS devices as well. The company responded via email and says it has “no plans to share at this time.”

Of course, there are many other types of tech and AAC apps and systems that do what Look to Speak is looking to do, but they vastly range in complexity.

“For example, the most low-tech system would be some pictures and someone could point to them,” Hilger said. “There are other tech devices where you can record yourself in a system and someone presses a button and it says that word or phrase.” 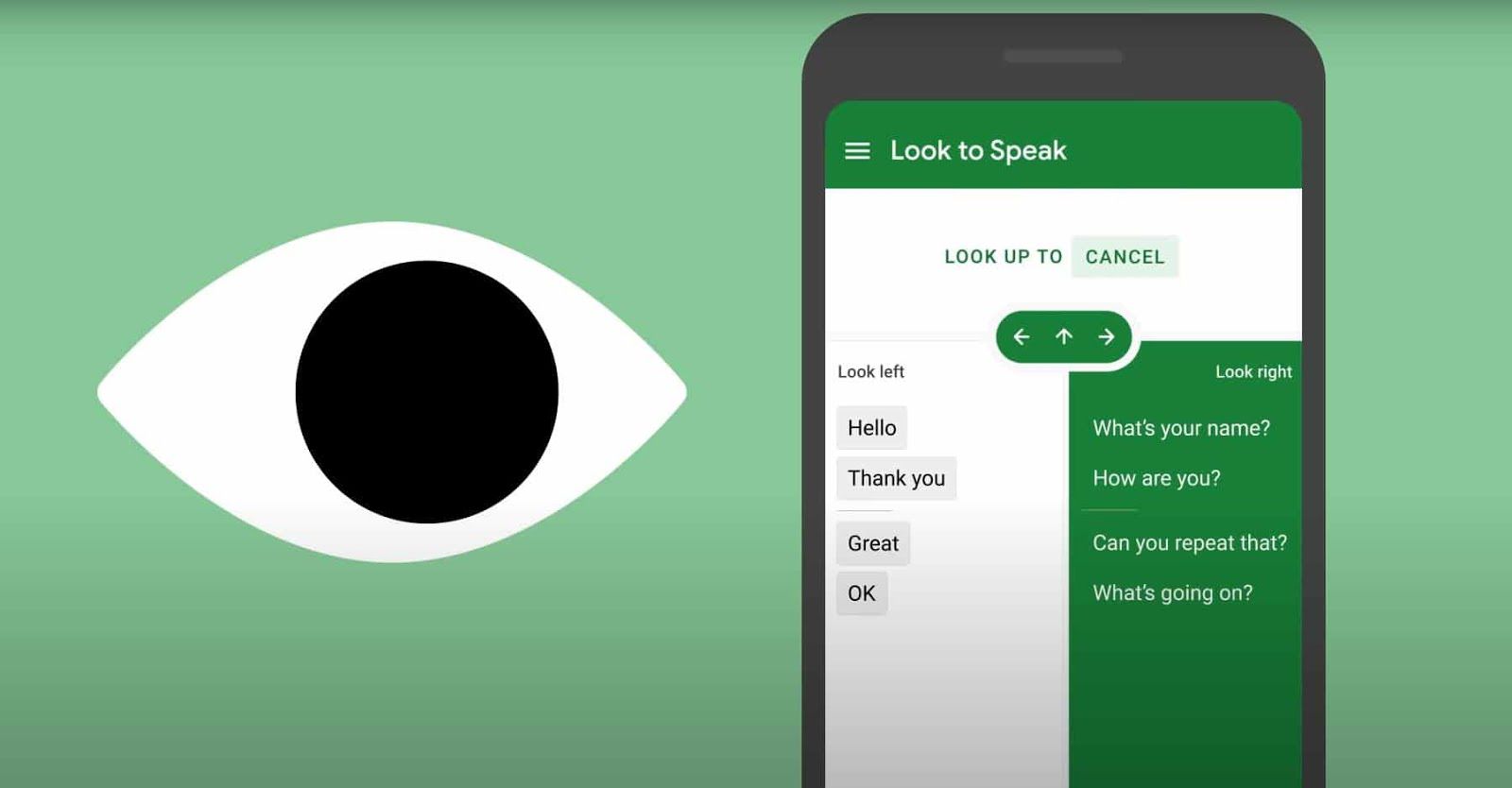 Hilger said the best eye gaze systems can be quite expensive, need insurance, or have a long wait time between ordering it and actually receiving it. While the technology in the speech and language industry is evolving, Hilger said apps like Look to Speak present a promising future for AAC systems.

“My goal is to help people communicate better, so [Look to Speak] is giving them another useful tool of communication,” she added.

Overall, speech language experts are optimistic about the app for many reasons. For one, Hilger said that most AAC devices are huge and bulky and just not as practical to carry around in public.

“It’s possible people would be more willing to use this app because it feels easier in their hands and they are more familiar with their phones,” she said. “They don’t have to learn a whole new system—it’s just another app on their phone.”

However, Hilger has some reservations about the app, particularly that it’s made by Google.

“We have all these companies that already specialize in AAC and have been around for ages,” she said. “I’m worried about Google getting in the game and kind of choking out these more specialized companies.” 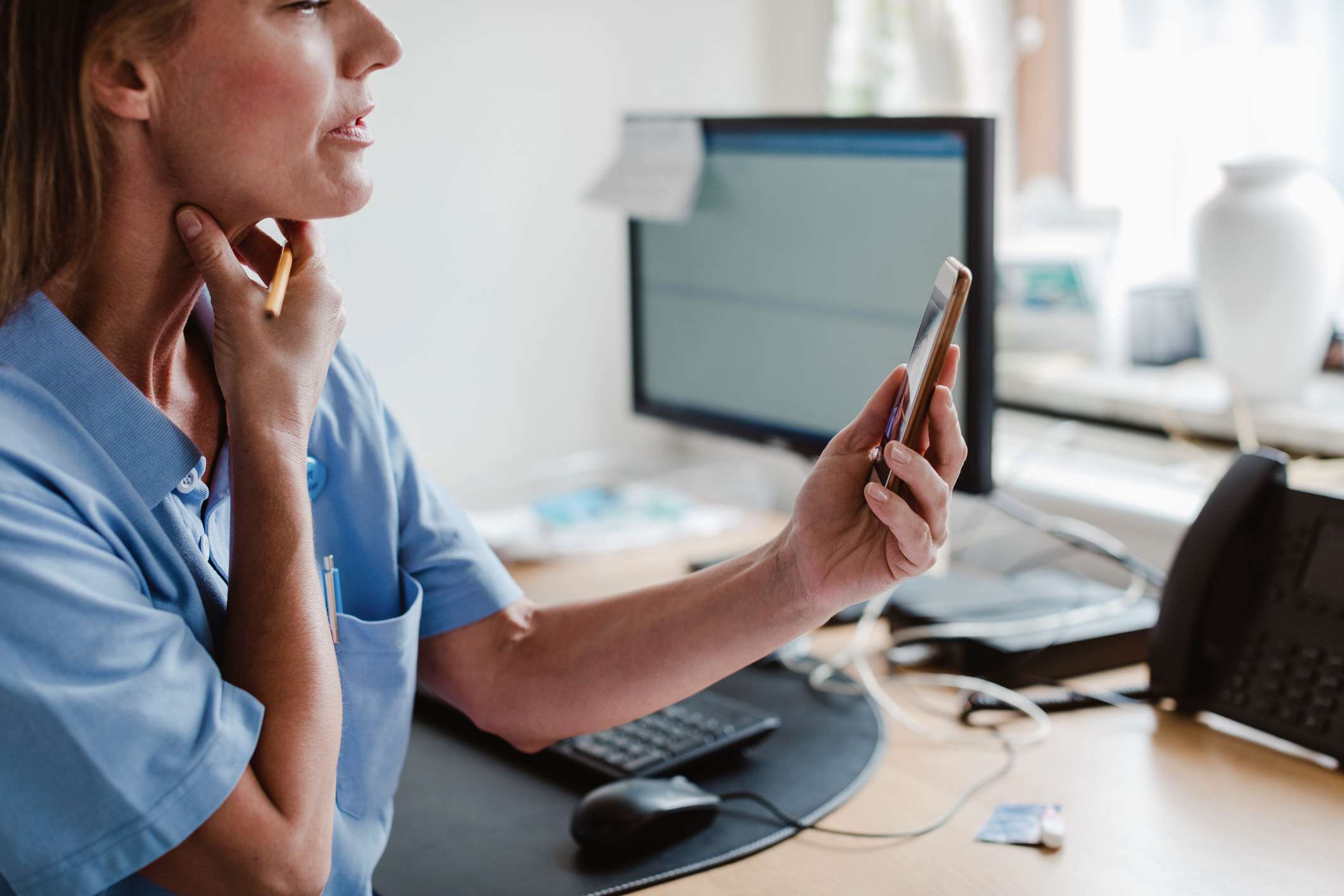 She said that companies like Tobii Dynavox have been in the business for years, and have greater expertise in speech impairment. For many of these specialized companies, they have an entire team of speech language pathologists working in conjunction with computer scientists and software engineers.

“I’d like to see more innovation like Look to Speak, but I also want the technology to work in conjunction with speech experts because communication is really complex,” Hilger said.

Overall, Hilger said she would have patients use the app along with the more complex AAC systems made within the industry.

“[Look to Speak] won’t replace the more complex systems, but it can supplement them,” she said.