Why Flash Is Probably Gone for Good 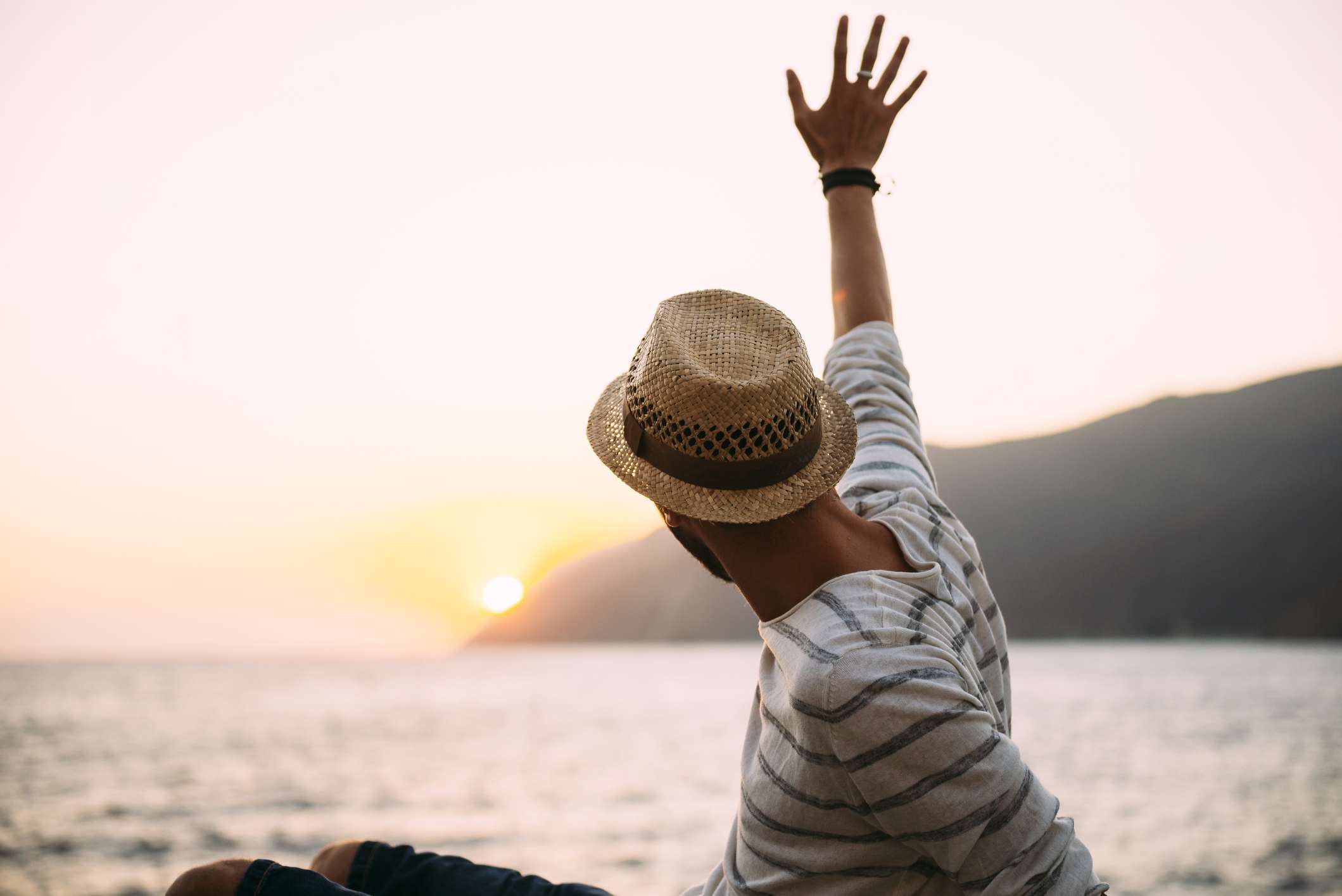 Adobe has finally ditched Flash, the software platform that ran games, apps, and ads in your browser, while simultaneously draining your laptop’s battery.

For Flash lovers, the good news is you can still tax your computer, and hammer its battery, simply by installing Google’s Chrome browser. For Flash haters, the decline has taken so long—begun with the iPhone in 2007—that it seems churlish to celebrate at this point. Flash was officially abandoned by Adobe in 2015, and on December 31, 2020, it died. But why did it last so long? Was there anything good about it? If you were a developer, then yes.

“At first I hated it,” long-time Flash developer Gerrit Dijkstra told Lifewire via direct message. “Then [Adobe] bought Macromedia, and they added scripting to Flash. This ActionScript was so minimal, but as I heard Peter Gabriel say in a documentary yesterday, ‘creatives are devious, tell them what they cannot do and they find a way around it to do it anyway.'”

In practical terms, Flash was a software platform that let developers write programs to run inside a browser plugin. This meant that, as long as you installed the Flash plugin, you could run any of these apps. It didn’t matter if you used Safari, Internet Explorer, Firefox, or Chrome. These days, unless your company runs proprietary software based on Chrome, you’ll run across very few browser incompatibilities—maybe your bank website doesn’t work properly in Safari, for example. But back then, Flash was a way to ensure the experience would be the same everywhere.

The problem was the experience, though. Flash let you play games, run apps, and design whole websites, complete with animations and interactivity that were otherwise impossible. It also was used for video playback (YouTube was built on Flash before switching to native video playback), and to show intrusive ads. And all the while, it drained your laptop’s battery faster.

Flash also wasn’t a native experience. On the Mac, it didn’t look or behave anything like other Mac software. In this sense, Flash was a precursor to Electron, a browser-based software platform for running cross-platform apps (like Slack and Notion), which also is known for its runaway use of computer resources.

And this is the clue to Flash’s success. Users don’t care how stuff works. We just want our interactive sites, our video, and all the other stuff we’re used to on the web. Developers, on the other hand, love Electron, and loved Flash.

To start with, Flash was easy. And it was a lot more like play than work.

“Flash allowed you to start with visuals and add code to it experimentally, in order to animate it,” says Dijkstra. Developer Akashic Seer told Lifewire via direct message that “[it] was awesome to be able to create characters and animate them.”

Then, as Adobe added more and more scripting, Flash became a powerful platform, which drew the attention of “serious coders.” Dijkstra explained they “went along with it, but [I] was not too happy about it.”

The problem was that, as Flash got more complex and coder-friendly, it became harder and less fun for non-programmers to use. At the same time, this power made Flash indispensable. And then along came the iPhone.

In April 2010, Steve Jobs published Thoughts on Flash, an open letter that explained why Apple didn’t allow Flash on the iPhone, iPad, and iPod touch. The reasons included security, impact on battery life (crucial on a mobile device), lack of touch compatibility, and the fact that Flash was not “the full web.”

Interestingly, the “most important reason” for not allowing Flash, according to Jobs, was that Flash effectively created another way to get apps onto iOS devices—ones not controlled by Apple. Jobs’ angle was that these cross-platform apps would be slow to adopt new technologies. And he had a point. From the essay:

Adobe has been painfully slow to adopt enhancements to Apple’s platforms. For example, although Mac OS X has been shipping for almost 10 years now, Adobe just adopted it fully (Cocoa) two weeks ago when they shipped CS5. Adobe was the last major third-party developer to fully adopt Mac OS X.

This foreshadows Apple’s current view of the App Store, and although this time it’s refusing to allow software developers like Epic, Google, and Microsoft to include app stores within their iOS apps, the motivation is the same: control.

The End of Flash

Flash, originally a 1993 vector drawing application called SmartSketch, was bought by Macromedia in 1996, then acquired by Adobe when it bought Macromedia in 2005. In 2015, Adobe told people to stop using Flash, then in 2017 it announced the official “end-of-life” of Flash, which was on December 31, 2020. Not that anyone really uses it anymore anyway.

You might still run into the odd site that says it requires a Flash plugin to proceed, but you should probably just proceed to the tab bar, and click the close button. It seems like the right thing to do.