What the Apple One Subscription Might Mean for You 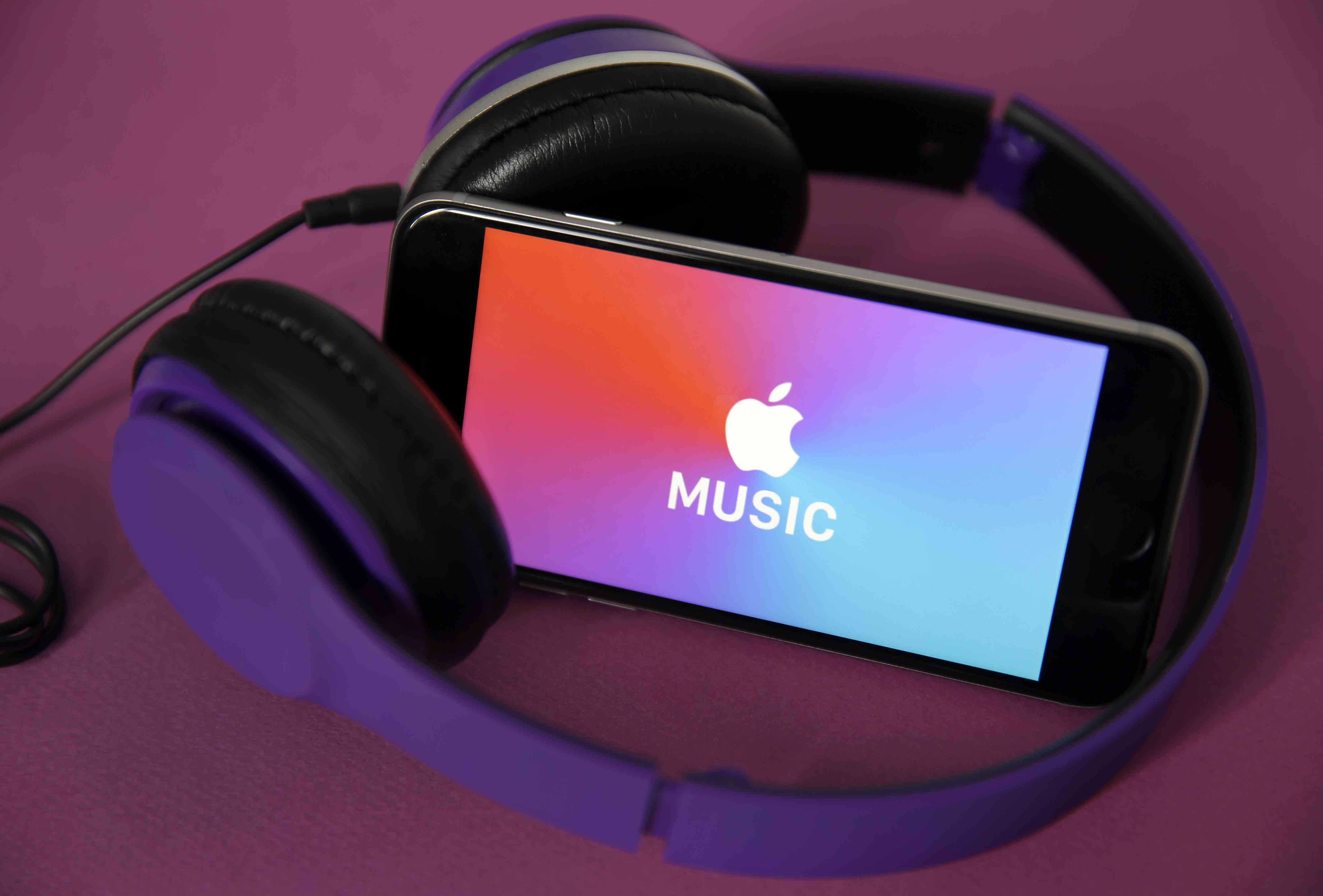 Apple is set to collect all its online services into a single Apple One bundle in October, according to Bloomberg’s Mark Gurman. The Apple Music, Apple Arcade, Apple TV+, and even iCloud storage subs will be pulled together for one monthly payment. It sounds great, but the reality is even more confusing than the mess of options we have now.

“What Gurman describes is a frustrating jumble of à la carte offerings,” writes Apple-watching writer John Gruber, “that seems no different than the current situation, where every Apple subscription offering is a standalone service.”

What Does Apple One Mean for You?

Before we get into the problems with Apple One, let’s take a look at exactly what you’ll be getting. Currently, if you subscribe to Apple’s various TV, news, video, and gaming services, you have to sign up and pay for each one separately. Thanks to the ease of adding and canceling subscriptions on iOS and the Mac, this is already very easy. Here are some of the current offerings:

Many of these also offer a family plan, shareable with up to 6 family members, for an extra cost. Apple Music’s family plan, for instance, is $14.99.

According to Bloomberg, instead of offering the single Apple One bundle which the name suggests, Apple will offer a variety of packages, for a monthly or yearly fee. These bundles would offer some savings over the separate subscriptions, but only by a few dollars. One may ask, then, what’s the point? If you don’t save much money, and you still have to pick and choose (albeit picking a bundle instead of picking services), then what’s the point?

A Mess of Options

Amazon’s Prime subscription is easy. You pay Amazon for free shipping. That’s the point of Prime. But with it, you get extra benefits, like Prime Now same-day delivery, Prime Video, photo storage, and more. You don’t have to choose a tier, or pick which services you get.

Historically, Apple has had a famously simple product line. Even now, it’s easy to understand. There are two kinds of MacBook: Air and Pro, a few desktops (iMac, Mac Pro, Mac Mini), and despite recent metastasization, the iPhone and iPad lineups are still fairly simple.

There’s a great anecdote about Steve Jobs talking to Nike CEO Mark Parker. Parker asked Jobs if he had any advice. “Well, just one thing,” said Jobs. “Nike makes some of the best products in the world. Products that you lust after. But you also make a lot of crap. Just get rid of the crappy stuff and focus on the good stuff.”

In recent years, Apple has been adding more and more crap to its lineup. “I don’t want Apple to be doing things to its products to advance its other strategies,” said Apple podcaster John Siracusa on the most recent episode of his Accidental Tech Podcast. “‘Oh, we’ll get more subscribers to our services revenue, oh let’s make virtual workout tapes.’ That’s not what I want from Apple.”

Yes, you read that right. One of the rumors in Bloomberg’s report is that in the project, codenamed Seymour, Apple will produce fitness videos. This, more than the rest of the Apple One news, shows a worrying lack of focus as Tim Cook’s Apple chases increased revenue. Or rather, the focus is sharp, but it’s not a focus on better computers.

One of Apple’s mantras is “A Thousand No’s for Every Yes.” It prides itself on ignoring irrelevant products to better spend its time on what it does best. Surely, a series of fitness videos should be a no, not a yes.

“Fitness videos [don’t] seem like a very Apple thing to do” long-time Mac writer Kirk McElhearn told Lifewire via Twitter, “but they could be testing the waters for other types of sub services.”

In fact, McElhearn wrote about Apple subscriptions five years ago, although then he was talking about bundling a cellular data plan.

“It would be a lot simpler today than when I wrote about it,” he told us. “The carriers would grumble, but they wouldn’t have much choice. And for users, we might get access to multiple networks, which would be a plus.”

Did you know that Apple already has a hardware subscription plan? It’s called the iPhone Upgrade Program, and for a monthly payment, you get a new iPhone every year.

In Apple’s October 2019 earnings call, Tim Cook explicitly said that he planned to expand hardware subscriptions: “In terms of hardware as a service or as a bundle, if you will, there are customers today that essentially view the hardware like that because they are on upgrade plans and so forth.

“And one of the things we are doing is trying to make it simpler and simpler for people to get on these sort of monthly financing kind of things.” You can read the entire transcript here.

This is how Apple should sell its Apple One bundle: Apple One as a hardware subscription. You pay a monthly fee, and for that you get the iPhone and all the TV+, Arcade, Music and News services thrown in. That’s how Amazon Prime does it, and it’s great. 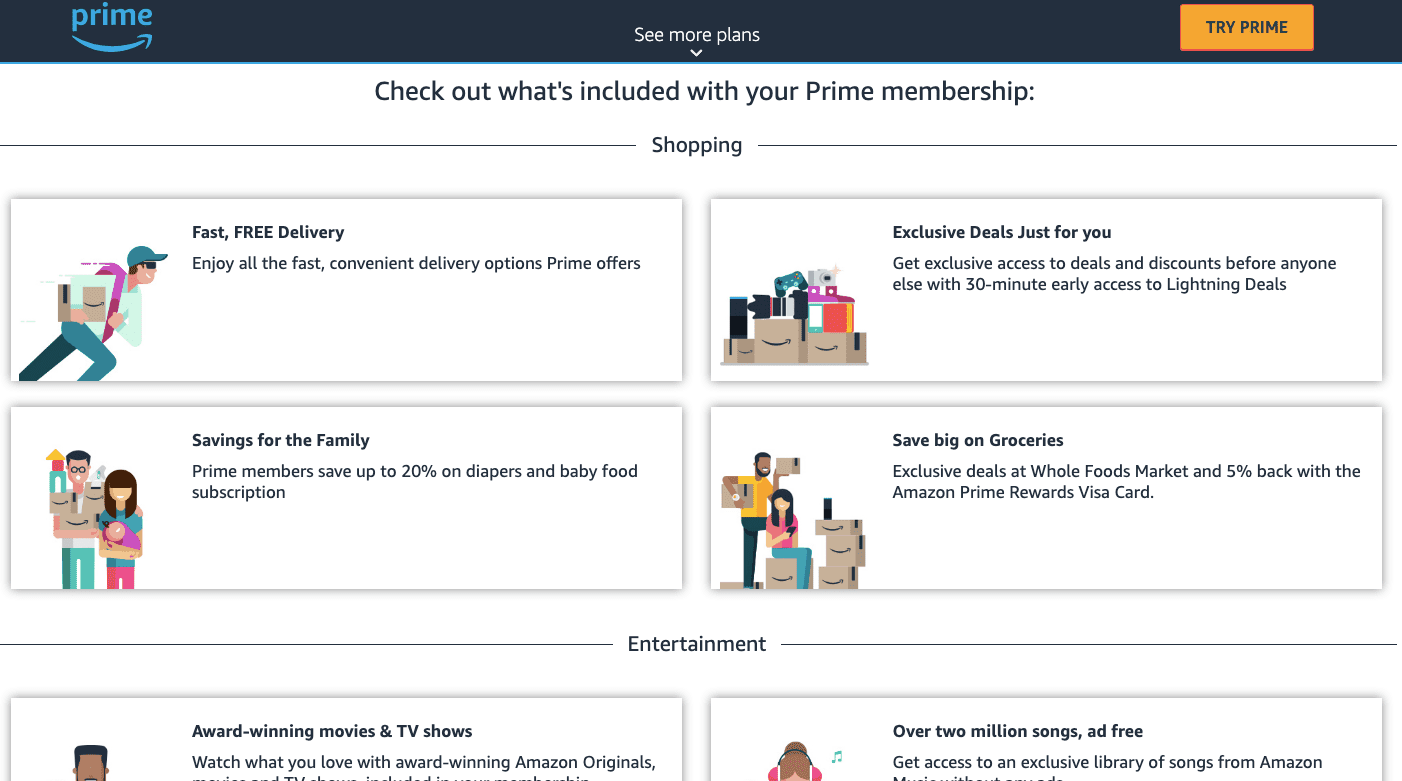 “That’s the secret sauce to Amazon Prime,” writes Gruber. “It’s a simple decision—get Prime or don’t—at a compelling price that makes everything other than the free shipping on Amazon purchases feel ’free’.”

Amazon is obsessed with the customer’s experience, which is something you used to be able to say about Apple. No subscription is going to fix that, but if Apple copied Amazon on even this one small point—modeling Apple One on Amazon Prime (besides the obvious similarity in name)—it would likely encourage more people to sign up.