The Military Can Track Your Gadgets 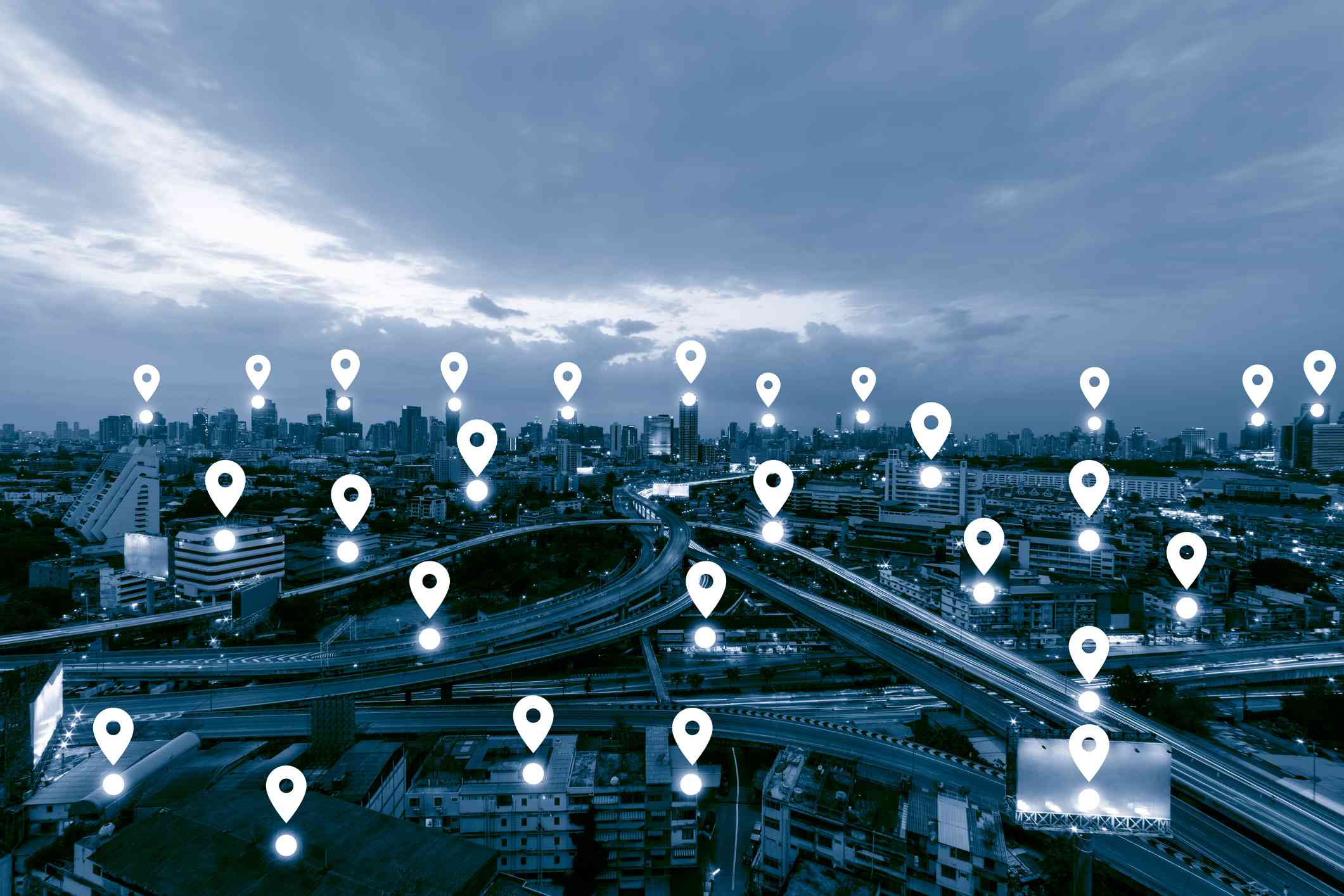 Reports that the U.S. military is buying the movement data of people around the world is an example of how apps and smart devices are leaking information without users knowing about it.

The military, according to Vice, is using the data it collects both for testing and actual overseas operations. Location data is gathered from everything from smartwatches to apps, and observers say users should be aware that devices could be releasing their location.

“Most people do not realize that smart devices are constantly talking to each other, communicating their identity and location in an intense connectivity known as the Internet of Things,” Larry Pang, Head of Business Development at IoTeX, a company that creates smart devices, said in an email interview. “This raises real privacy concerns. If devices are talking, then you can be sure institutions are listening and an unsuspecting public cannot fathom the scope of this surveillance.”

Dating Gives You Away

Software with predominantly Muslim users, including dating apps, were among the products releasing information that was then scooped up by the military. The Special Operations Command, a branch of the military tasked with counterterrorism, counterinsurgency, and special reconnaissance, bought access to a service that collects location data for use on overseas special forces operations.

“Users don’t associate the use of a dating app with military location surveillance.”

The Wall Street Journal also reports that the Air Force is testing software sold by SignalFrame, a wireless technology company, that can peer into cellphones to find the location and identity of more than half a billion peripheral devices.

“SignalFrame’s product can turn civilian smartphones into listening devices—also known as sniffers—that detect wireless signals from any device that happens to be nearby,” the report said. “The company, in its marketing materials, claims to be able to distinguish a Fitbit from a Tesla from a home-security device, recording when and where those devices appear in the physical world.”

The software used by Signal Frame is raising privacy concerns even though it may be legal and the technology unclassified, Pang said.

“It exacerbates what is an asymmetric data war as corporations and institutions harvest and cross-reference data from smart devices such as smart cameras, watches, even cars, to create detailed pictures of people’s lives,” he added. “Citizens often acquiesce to these privacy violations because they are carried out in the name of a cause that has widespread support.” 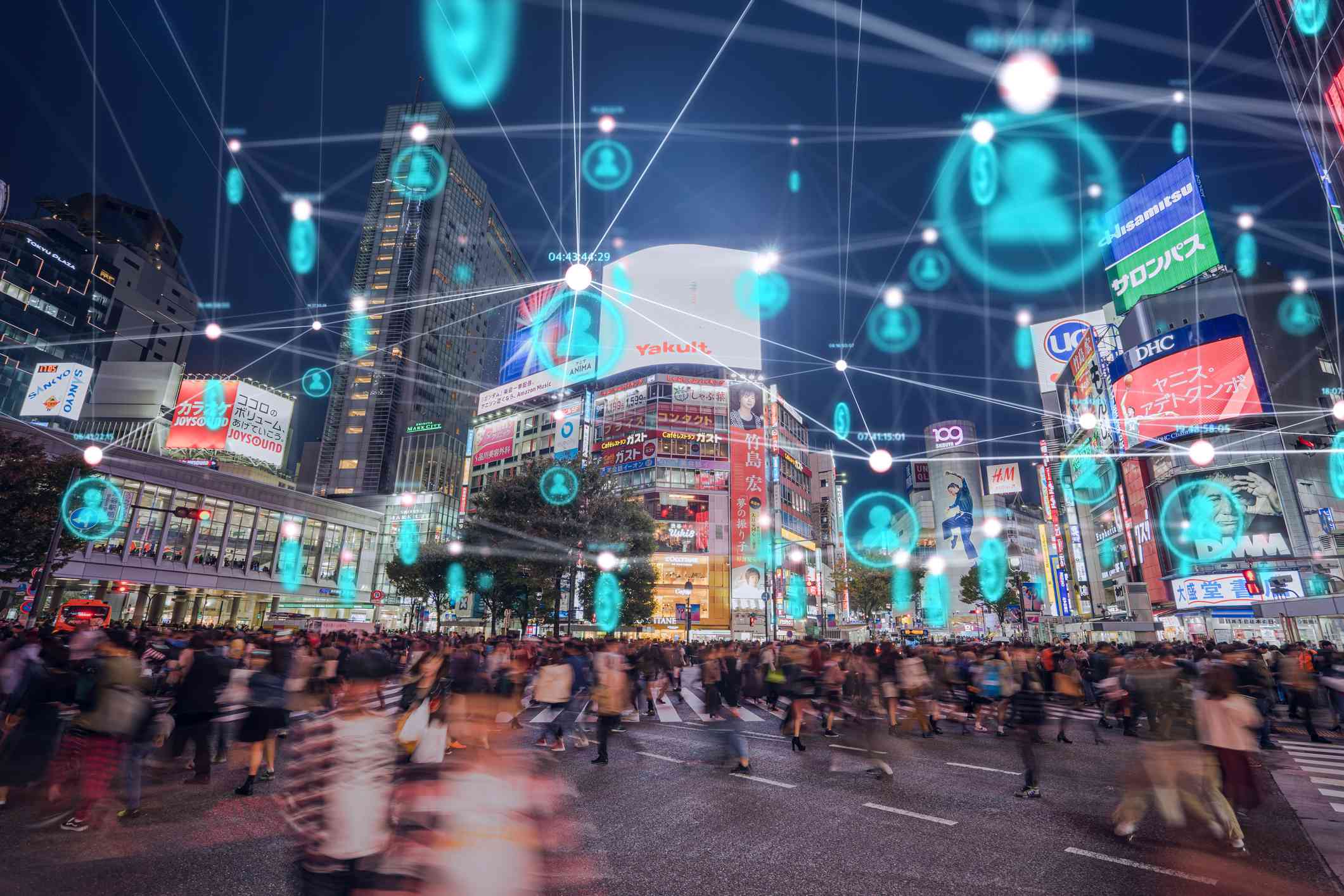 Part of the problem is that many people are unaware of the data they’re releasing when they don’t read terms of service agreements, observers say.

“Users don’t associate the use of a dating app with military location surveillance,” Nevin Markwart, chief information security officer at FutureVault, an information sharing software company, said in an email interview. “That’s the problem with broadly worded TOS agreements, which are contracts of adhesion (cannot be negotiated) and are almost never read by the person consenting.”

“If devices are talking, then you can be sure institutions are listening and an unsuspecting public cannot fathom the scope of this surveillance.”

Users can protect their privacy against data collection by being aware of applications that ask for location information, experts say. However, this can “be tough as many of us have opted into applications for specific purposes of being tracked, such as mapping applications,” Colin Constable, the co-founder and CTO of data privacy firm The @ Company, said in an email interview. “But then we don’t realize that we’re being tracked for other entirely different purposes as well.”

Check your mobile app and mobile settings, advises Constable, and be aware that your location is also tracked by your mobile operating system, be it Android or Apple iOS. He suggests going into your phone’s settings and disabling location-tracking by application.

In recent years, we’ve grown used to the idea that big tech companies and marketers are keeping tabs on our digital footprint. But the news that the military is using location data should make you scramble to check your privacy settings.