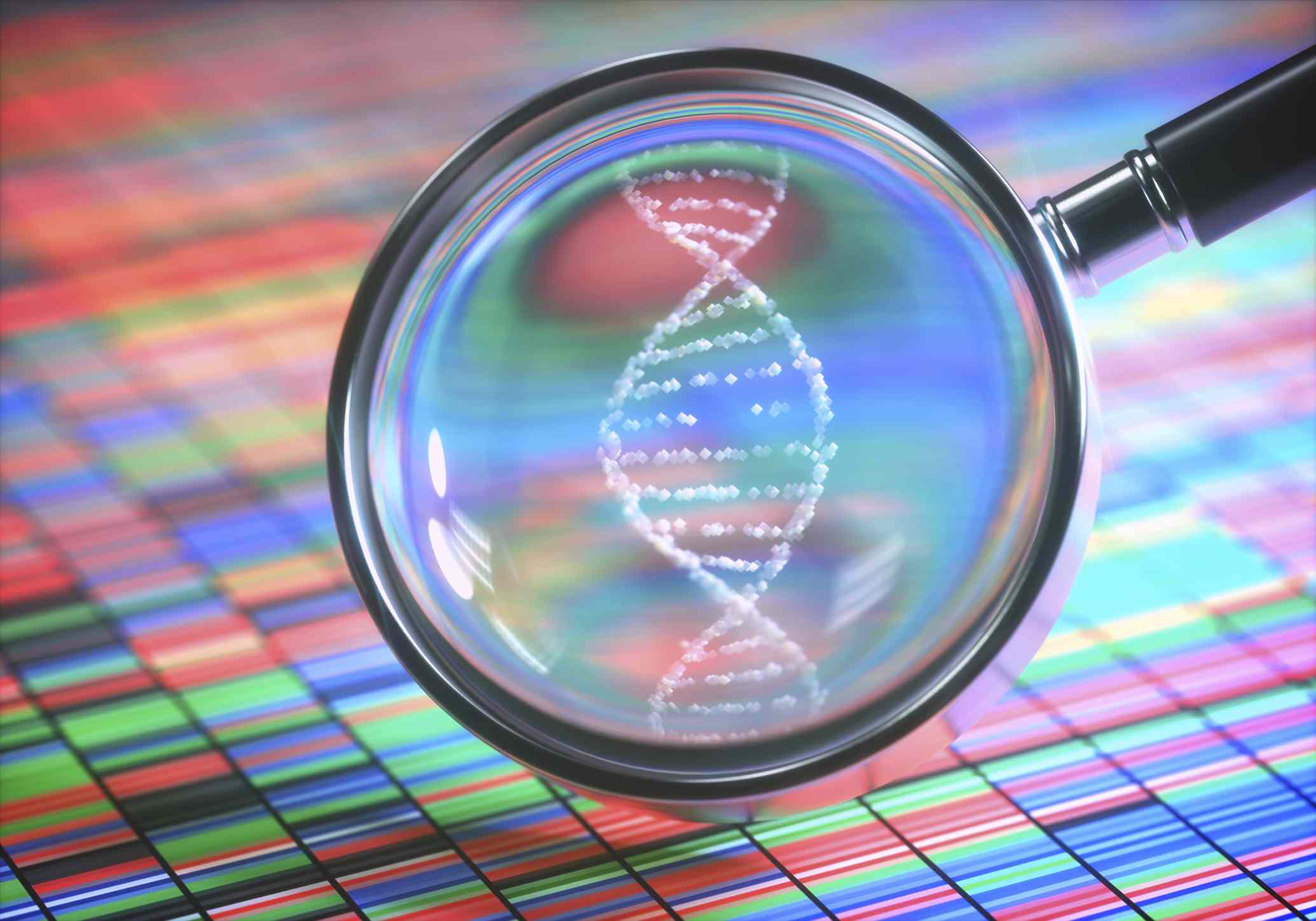 A new iPhone app could allow users to read their genetic code with a smartphone, but experts warn there are privacy implications to having such personal information easily available.

The iGenomics app is billed as the world’s first mobile genome sequence analyzer, developed by scientists at Cold Spring Harbor Laboratory. By pairing an iPhone with a handheld DNA sequencer, users can create a mobile genetics laboratory, reminiscent of the tricorder featured in Star Trek. The app reduces the need for large equipment in the field.

“This could potentially be very useful for monitoring infection, especially [in] remote areas without access to more powerful sequencing equipment,” Zhiping Weng, director of the Bioinformatics and Integrative Biology program at the University of Massachusetts Medical School, who was not involved in the iGenomics research, said in an email interview. “It is a great idea for citizen scientists and field scientists. Given the COVID pandemic, devices like this could have broad applications, especially if it is cost-effective.”

Mapping Diseases in the Field

The iGenomics app can quickly map the DNA of viruses—such as those that cause the flu—and identify mutations useful for diagnosis and treatment, the creators of the app report in the journal GigaScience. The software could also be used to understand other viral genomes, such as those from a SARS-CoV-2 patient.

The iPhone app was developed to complement small DNA sequencing devices such as those being made by Oxford Nanopore.

“As the sequencers continued to get even smaller, there were no technologies available to let you study that DNA on a mobile device,” Aspyn Palatnick, who programmed iGenomics in a Cold Spring lab over a period of eight years, said in a news release. “Most of the studying of DNA: aligning, analyzing, is done on large server clusters or high-end laptops.”

“This trend will probably keep improving until we have wearable, nearly real-time detection of old and new threats.”

By contrast, with iGenomics, scientists can manipulate DNA data almost anywhere. Users can AirDrop sequencing data to each other, enabling DNA analysis in the most remote location even without internet access.

You can download the iGenomics app for free on the App store. However, you’ll need to bring your own DNA sequencer and possibly hire a geneticist to evaluate the results.

Gene sequencing and analysis are getting cheaper and smaller, experts say. The Oxford handheld DNA sequencers, called MinION, have been available since 2015, but they require laptops or larger computers to process the data.

“We’ve brought the cost down by over 10 million fold,” George Church, a professor of genetics at Harvard Medical School, said in an email interview. “This trend will probably keep improving until we have wearable, nearly real-time detection of old and new threats (evolution of vaccine or drug resistance, zoonotic disease, etc.).”

“Given the COVID pandemic, devices like this could have broad applications, especially if it is cost-effective.”

The iGenomics app may one day lead to the ability for people to easily sequence their own DNA.

“Today it would require some training to use this software with the Nanopore sequencer, but I know of many high school and college-age students that have been able to use it.” Professor Michael Schatz, whose lab produced the app, said in an email interview. “So yes, I think it could be used at home by some people.

Schatz believes iGenomics’ potential home use would be a good way for people to learn more about themselves, much like how 23andMe provides similar information. Most importantly, however, users would have more control and privacy over the information, since it will never need to be shared. 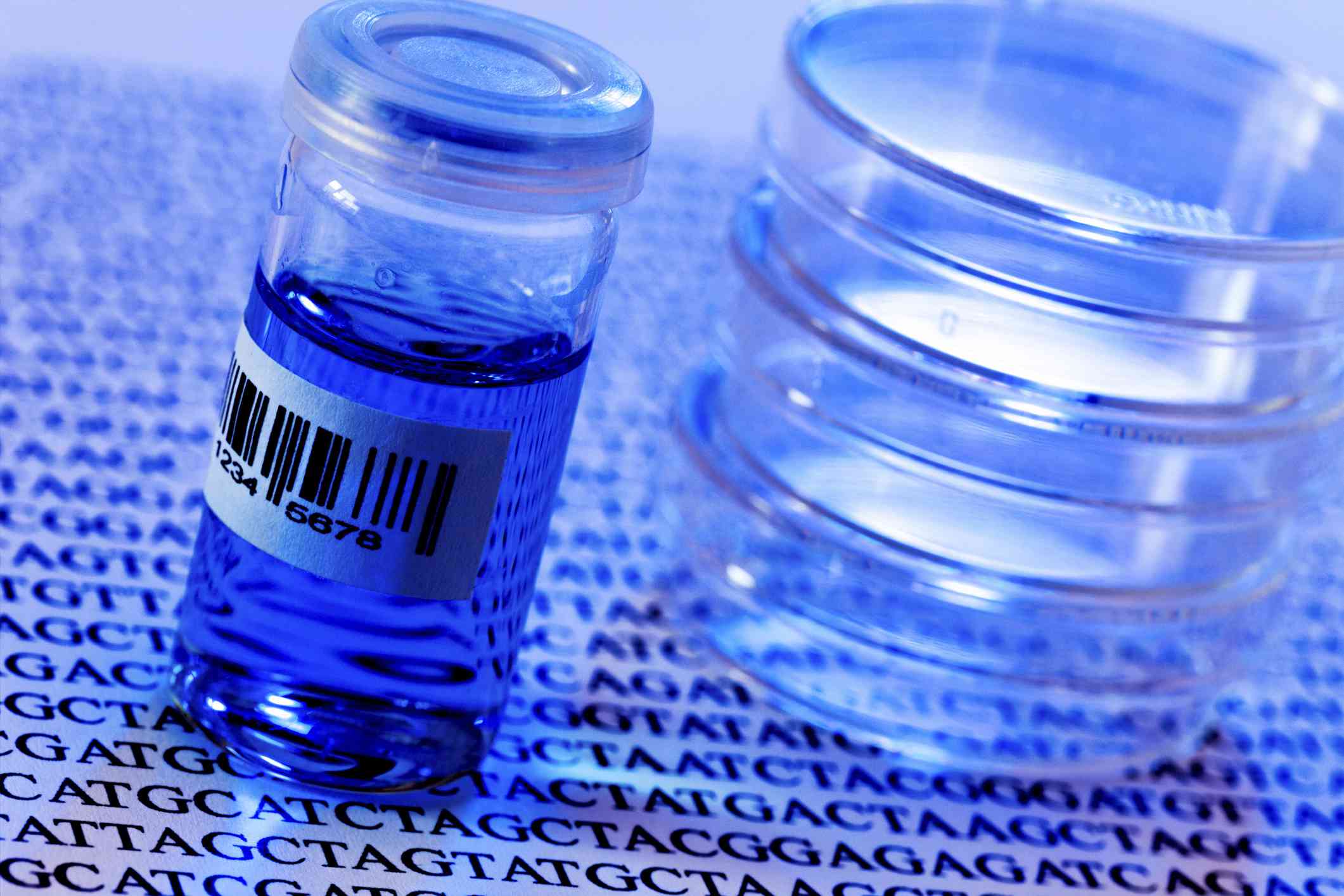 Having DNA data so readily available could also lead to the early detection of diseases, cancers, allergies, and autoimmune conditions, Church said. However, there are privacy issues, as well, if DNA analysis is as easy as reaching into your pocket.

While the idea of being able to scan your own DNA is an exciting one, we may not be ready for all that data. After all, over-the-counter consumer tests have been available for years now, and it’s not always clear how useful they are. Still, a pocket tricorder is a gadget a lot of us have been waiting for.