OnePlus 8T: The iPhone of Androids 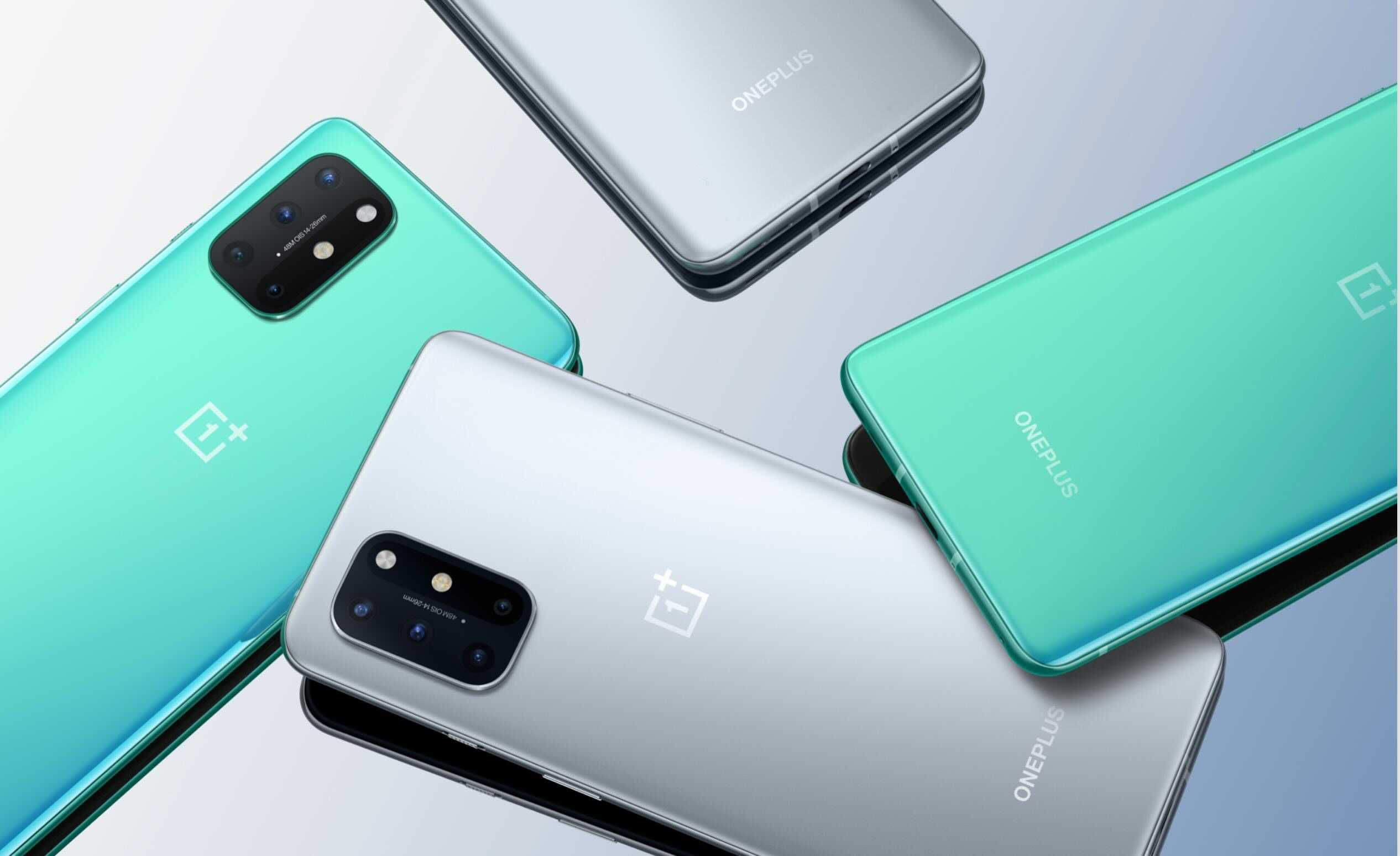 You may not have heard of OnePlus phones, but if you’re in the market for a non-Apple, non-Samsung phone, then you should check them out. In some ways, the newly launched 8T is the iPhone of Android.

OnePlus is a Chinese smartphone maker with a range of phones, from the cheap-but-good Nord up to the latest 8T, which we’ll look at today. So, what are the differences between the iPhone 12 and the new OnePlus 8T?

“The only reason I’d consider switching to an iPhone is for the apps,” software programmer and longtime OnePlus user Vladimir Hadek told Lifewire in an interview. “The iOS App Store has more, and better, apps.”

We won’t get deep into the specs, other than to see the important differences, and to compare what Apple and OnePlus actually do with their hardware. Both have fast processors (Apple’s A14 and Qualcomm’s Snapdragon 865), both have 5G, and both have incredible cameras.

“If you want a phone that’s as close to stock Android as possible, the OnePlus is worth considering.”

But the thing is, the hardware is only relevant up to a point. Smartphone cameras rely more on the computing that happens after you trip the shutter than they do on the camera and lens, and 5G’s relevance is pretty much down to how much more it drains your battery compared to LTE. And comparing the Snapdragon to the A14 is pointless, because iOS only runs on Apple’s chips, and vice versa.

The 8T’s camera is impressive. Its main camera packs in 48 megapixels, which is way too many. Cramming so many pixels onto a tiny cell phone sensor means that each pixel is much smaller, and cannot gather as much light. It also means the images are huge in terms of megabytes, and take up more space. The latter problem is fixed by downsampling the 48MP to 12, but even then a typical photo on the 8T weighs in at 10MB, compared to 1.5-2.5MB for the iPhone camera.

There’s also a 16MP (better) ultra-wide-angle camera, plus a macro camera, for close up, as well as a 2MP monochrome camera dedicated to black and white shots. The neat thing about a B&W-only camera is that it doesn’t have to assign its pixels to red, green, or blue. Since they all just gather light, 2MP is enough for good images, and software could take this data and combine it with the color cameras for sharper photos. 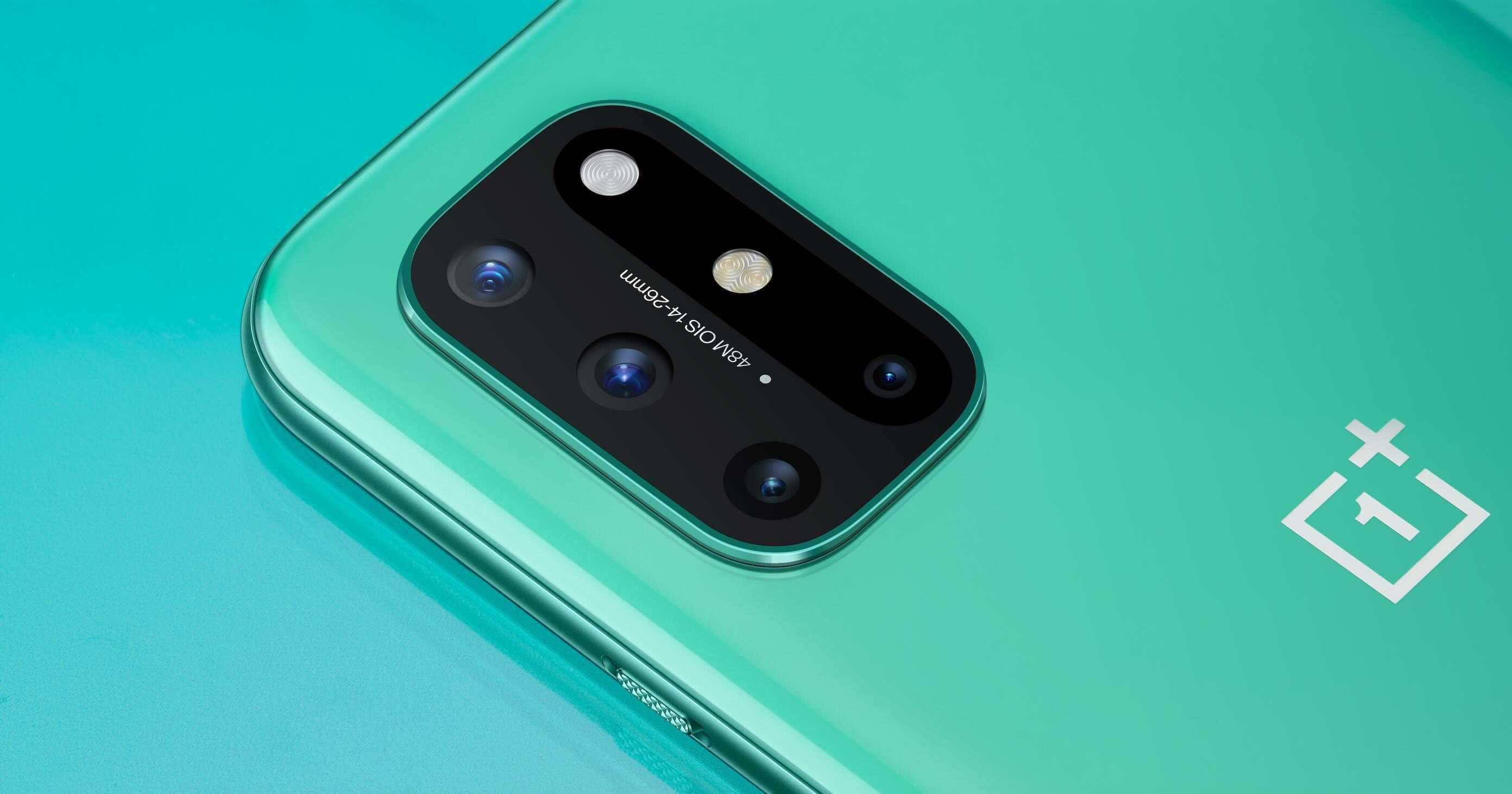 Compare this to the iPhone 12, which uses two 12MP cameras (wide, and ultra-wide), and has increased the size of its main sensor (since the iPhone 11) without increasing the pixel count.

“Photos taken with the main camera were in the same ballpark as those of other Android flagships,” writes Tom’s Guide’s Roland Moore-Colyer. “But the performance of the other lenses fell flat.”

In practice, though, both cameras are impressive, and you’ll get shots that you’re happy with. Both have a night-mode, which lets you take clear, well-lit pictures in the dark, and both offer great video. The main difference you’ll notice is the colors. The OnePlus amps its colors, like turning up the color dial on an old TV. For me, the colors are too saturated. I prefer the more natural approach of the iPhone, but in the end this is down to taste.

This is really the huge difference, as Hadek noted above. If a mobile app exists, then it is almost certainly available for the iPhone. The number of apps available for Android is a subset of those on the App Store, and the iPhone apps are almost always better. They’re better-designed, better to use, and because iPhone users are far more likely to pay for software, the best developers are found there.

Only you know what apps you need and want, and only you know your tolerance for badly designed apps. If in doubt, go with the iPhone.

“The only reason I’d consider switching to an iPhone is for the apps. The iOS App Store has more, and better, apps.”

Now we come to feel. Android has long suffered from a clunky feel compared to the iPhone. Scrolling, for example, never felt as smooth as it does on iOS. That’s definitely not the case with the 8T. It’s every bit as smooth as the iPhone. This is helped by the 8T’s 120Hz screen refresh rate, double that of the iPhone 12. This makes animations smoother, and it’s quite noticeable. Otherwise, both phones feel as snappy and responsive as each other. 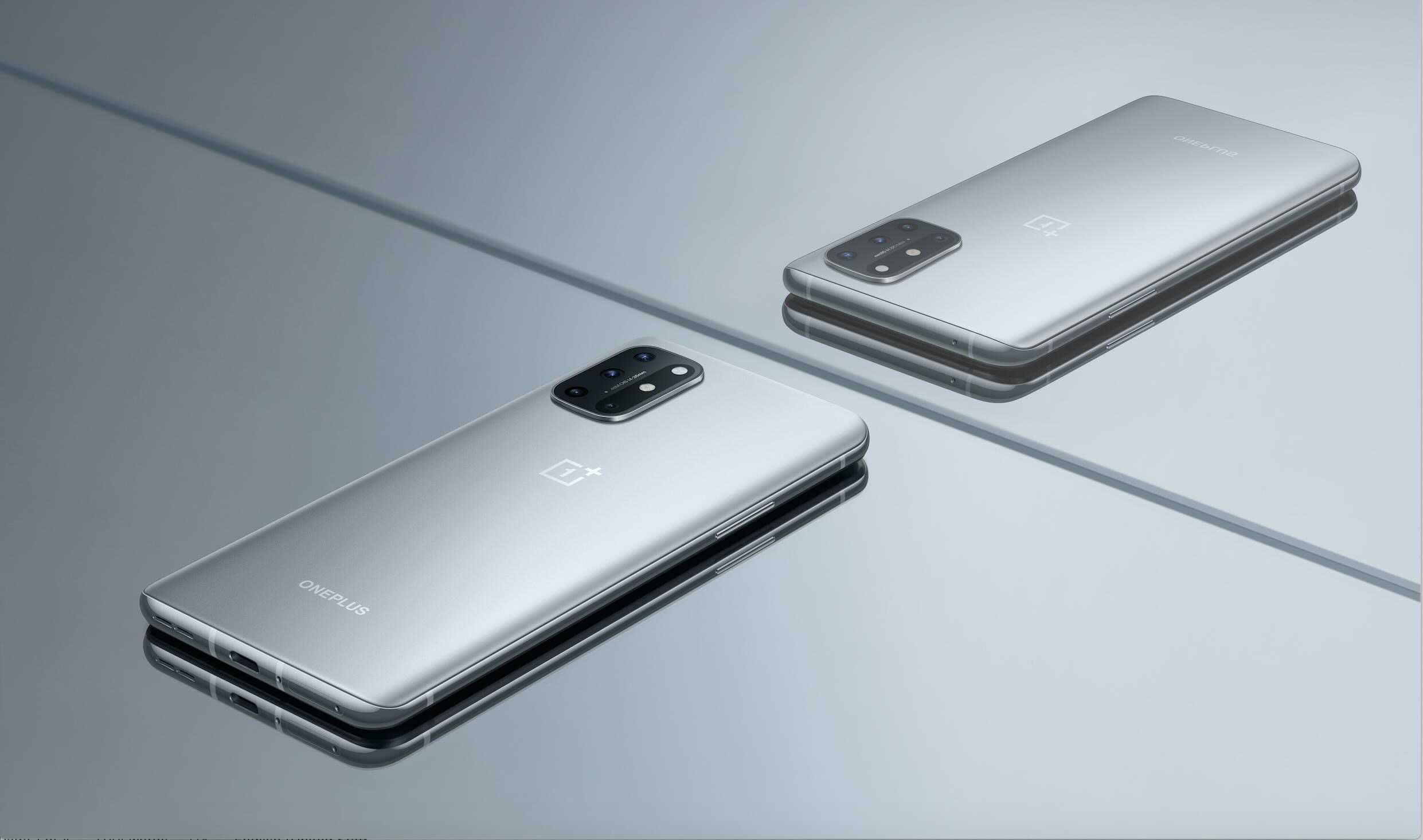 There’s one other big advantage that Apple has over any other phone maker: accessories and the ecosystem. The iPhone works with iCloud, which means it syncs with your iPad and your Mac. You can even copy a word or picture to the clipboard on one device, and paste it on another.

You can use the Apple Watch to unlock your Mac, you can share your AirPods automatically between devices, and so on. Android makers can get some of this, depending on how they integrate Google’s software, but the Apple system is comprehensive, and really does “just work.”

If you don’t want to think about it, then buy an iPhone. It’ll do everything you want, and it will last you for years. If you want a phone that’s as close to stock Android as possible (with none of the weird and ugly crapware that vendors like Samsung load onto their devices), the OnePlus is worth considering. That sounds like faint praise, but the OnePlus actually is pretty great.