If you haven’t applied the latest updates to Windows 10, don’t. There have been reports of crashes, poor performance, and deleted files from those who have applied the patch. Best to wait this one out. 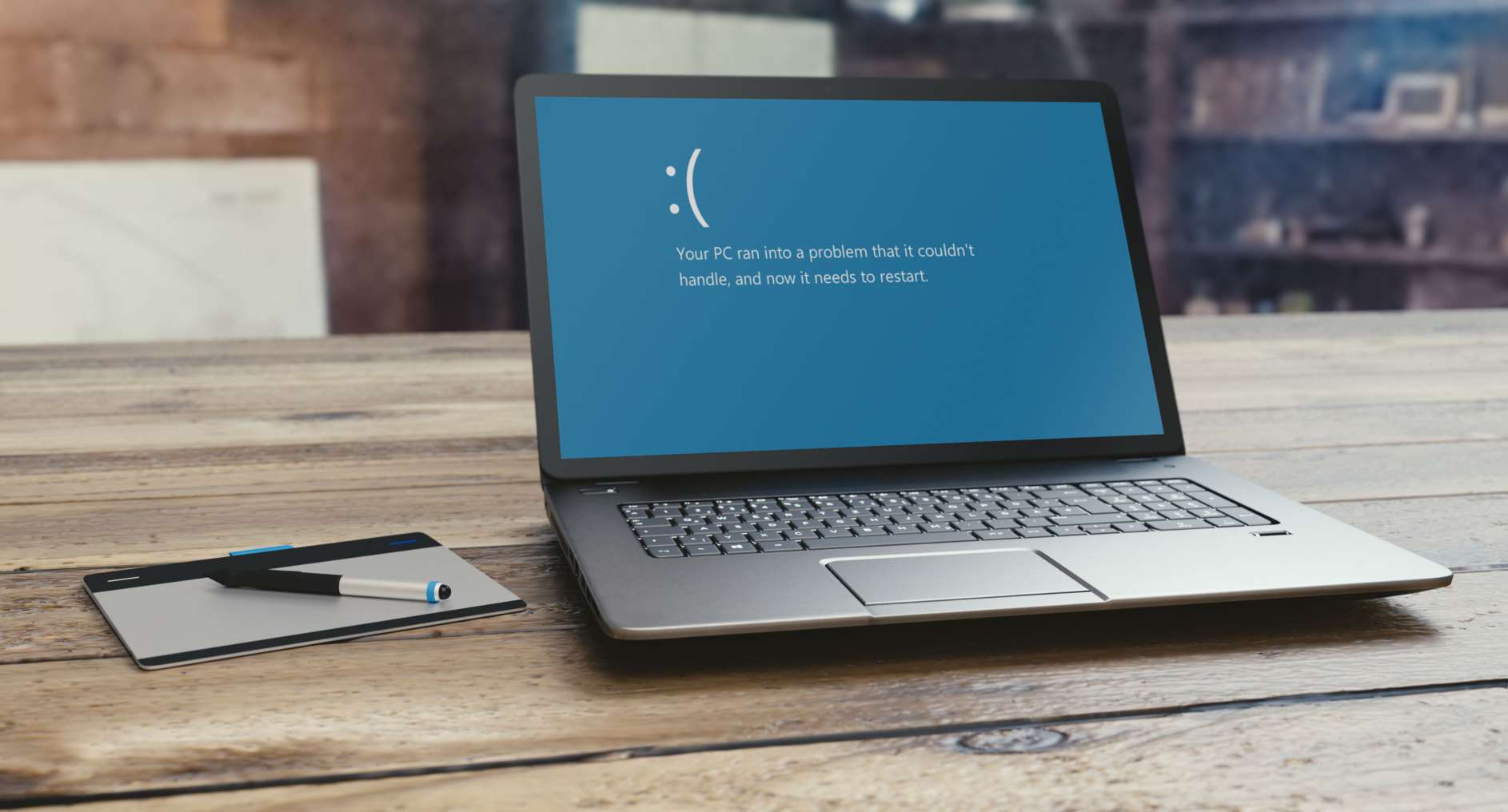 Windows 10 users are like the Blue Screen of Death () after installing the April 14th update, .

The details: As reported at , some folks are saying the two-week old update has caused problems with Bluetooth and Wi-Fi, along with reduced performance. Other users complained that settings are being reset, files are being sent to the Recycle Bin, and some are noting files disappearing altogether.

If you are affected: The update applies to two specific Windows 10 installations: 1903-OS Build 18362.778 and 1909-OS Build 18363.778. If you have one of these builds (execute winver from the search box or a Command Prompt window to see) and haven’t updated yet, you can until Microsoft issues a fix. You can also if necessary.

Bottom line: This isn’t the first issue with a Windows 10 update, and it won’t likely be the last. Microsoft should at some point issue an updated fix for the issue, even if that means waiting until the next scheduled update release in May.