Is the iPhone Waterproof or Not? 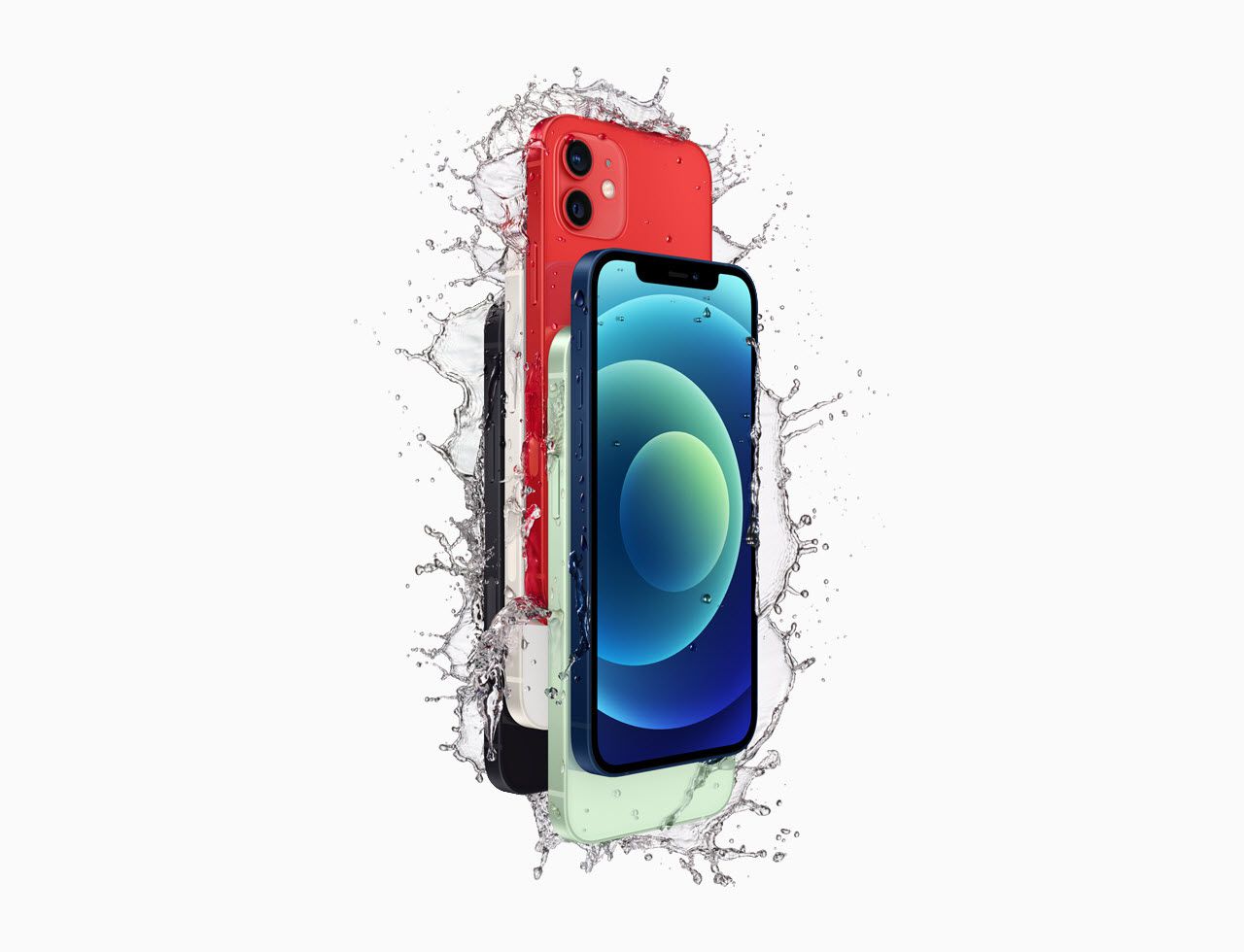 If you look at the iPhone 12 product page, Apple says that it is water resistant, down to 6 meters (20 feet) for half an hour. And yet Apple refuses to cover liquid damage under warranty. Can it get away with this absurd contradiction? The Italian antitrust authority’s €10 million (roughly $12 million) fine last month says no.

This is a classic case of wanting to have your cake and to eat it. Apple claims that the iPhone can resist water, and even shows it getting splashed with liquid in promotional videos. But the small print says that “liquid damage [is] not covered under warranty,” and the company even has a support page detailing the measures it takes to detect water ingress in your iPhone.

Italy’s AGCM ruled that Apple’s promotion of water resistance is misleading to consumers, and might lead people to buy an iPhone when they might otherwise not, and slapped Apple with two €5 million fines. But this doesn’t answer the question: is the iPhone waterproof or not?

The iPhone is rated at IP68 against dust and water. The IP Code, or Ingress Protection Code, comprises two numbers, and an optional letter. The first number denotes particle ingress (like dust), and the second denotes water resistance. For particles, ratings run from 0-6, from zero protection up to total protection. For liquids, they run from 0-8, the latter being total immersion, with an extra rating, “9K,” for resistance to high-pressure water jets.

Thus, the iPhone 12’s IP68 rating means that it is totally sealed against dust, and is rated safe for water immersion at a depth and duration specified by the manufacturer—in the case, Apple says 20 feet for half an hour. 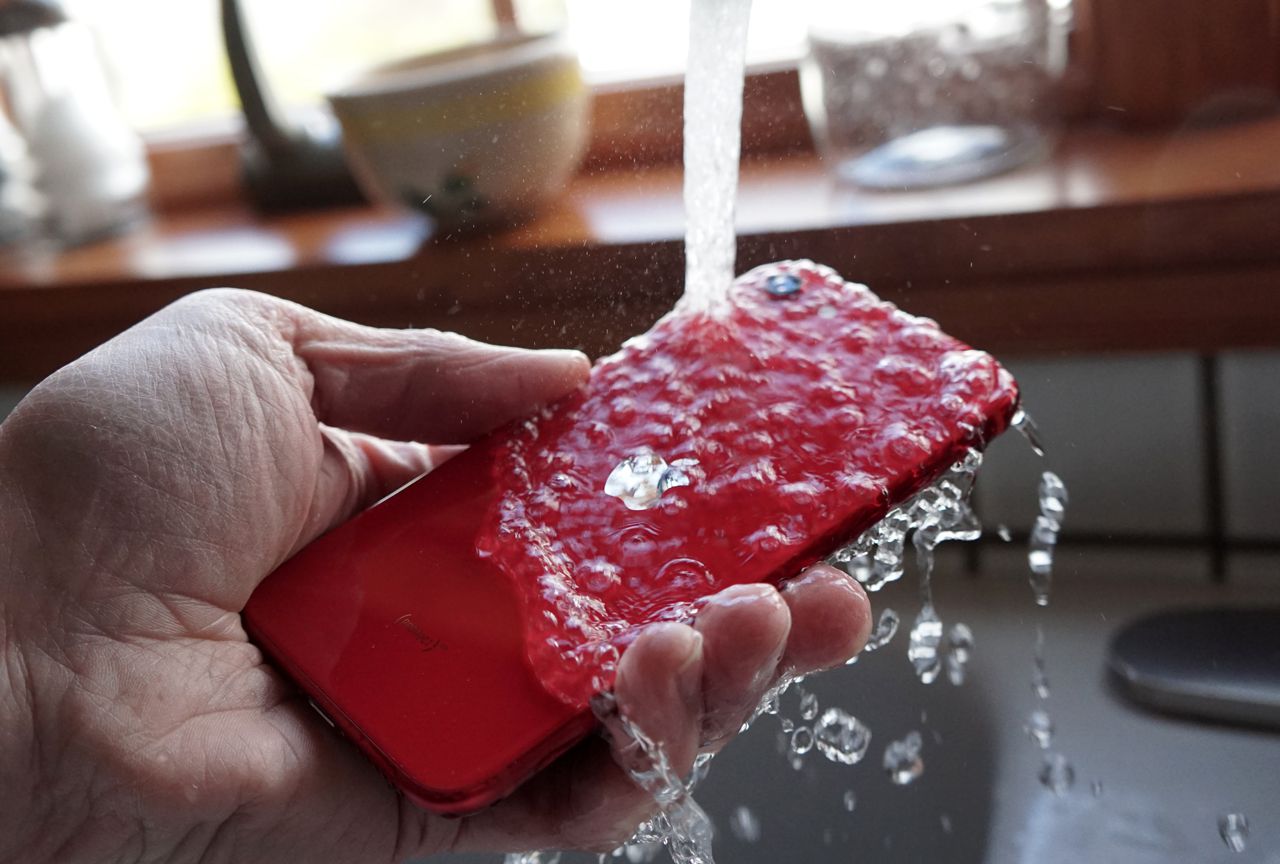 This would seem to indicate that it’s safe to take underwater selfies with the iPhone, to use it in the rain, and to spill your beer on it. Or at least it’s safe when the iPhone is new. Apple’s iPhone 12 small print says that “splash, water, and dust resistance are not permanent conditions and resistance might decrease as a result of normal wear.” That is, it may get less water resistant as the phone ages.

But is it really waterproof? Why don’t we compare it to the Apple Watch. Apple says that the Watch is water resistant to 50 meters. “This means that they may be used for shallow-water activities like swimming in a pool or ocean. However, they should not be used for scuba-diving, waterskiing, or other activities involving high-velocity water or submersion below shallow depth,” reads Apple’s small print.

Interestingly, Apple Watches newer than Series 2 don’t have an IP rating. They are rated under ISO standard 22810:2010. And Apple makes no mention of warranty repairs that I can find, but since the watch can record swimming workouts, and has a feature to eject water from the speaker hole, one can assume that it’s safe in the water.

In everyday use, your iPhone will probably be fine if it gets splashed, spilled-on, or dropped down the toilet. You should never worry about rain, and even if you spend a lot of time in and around water, things should work out.

“Splash, water, and dust resistance are not permanent conditions and resistance might decrease as a result of normal wear.”

But if you are going to deliberately shoot underwater photos, or you are always in and out of the water, you’ll be better off with a proper waterproof case. Preferably a case with some kind of warranty. But even if it doesn’t cover phone damage, the combination of a proper case, and the iPhone’s own frankly great IP rating, you should be fine.

Just don’t complain if Apple wants to charge you hundreds of dollars if things do go wrong. Unless, perhaps, you’re in Italy.