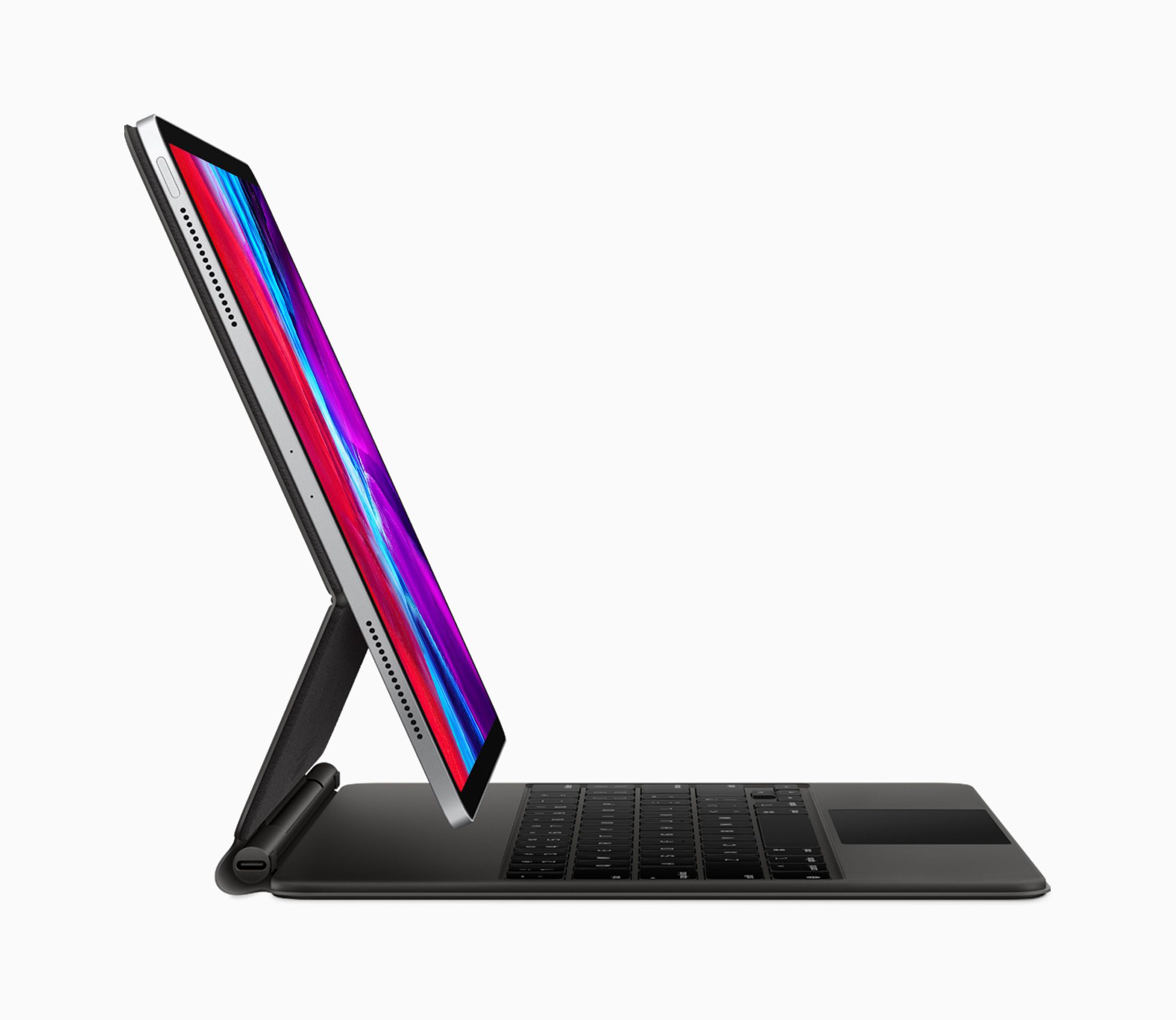 Calling it “the Best Typing Experience Ever on iPad,” Apple of its anticipated new keyboard and trackpad for Pro. Units should begin shipping the week of April 20, 2020.

Mouse and trackpad support: The latest version of iPadOS (13.4) added support for pointing devices after being rumored for some time. Previously buried in , the ability to use a mouse or trackpad is now front and center, and a big part of this new peripheral. The new support is available on iPad Pro, iPad Air 2 and later, iPad 5th generation and later, and iPad mini 4 and later models.

How it works: The new Magic Keyboard, much like the current Smart Keyboard Folio, attaches to your iPad Pro with magnets, but now it cantilevers up to “float” above the keyboard/trackpad combo itself, with a viewing angle of 130 degrees and backlit keys (finally). There will also be pass-through charging, which will leave your iPad’s charging port open for other accessories as needed. 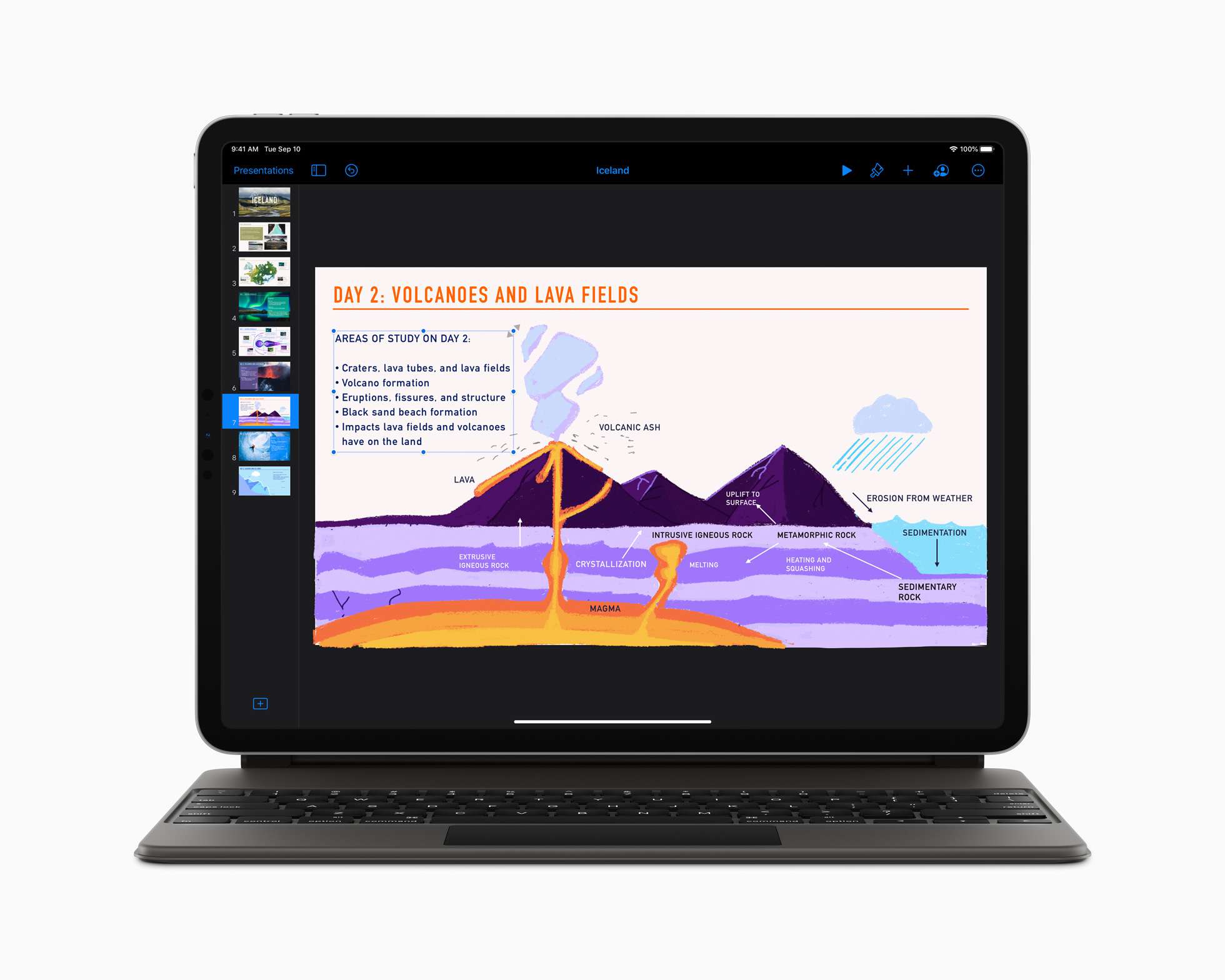 Bottom line: The new trackpad and mouse support for iPad Pro brings Apple’s magical devices into a new era of more computer-like interactions, which could help the company sell quite a few more along the way.