iMovie and GarageBand Updates Let You Get More Creative 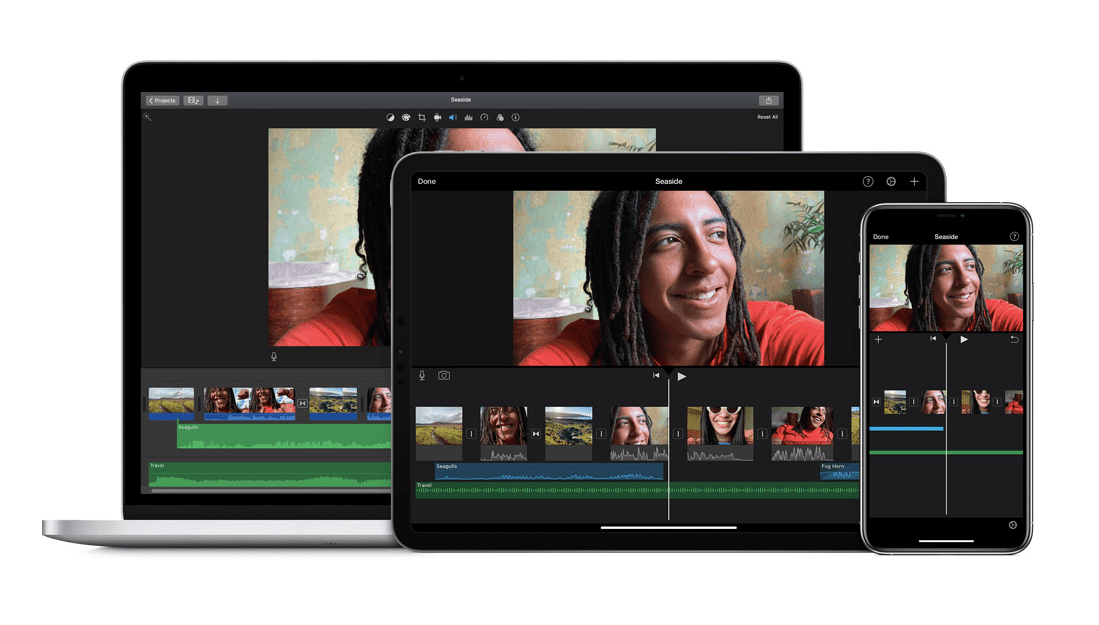 Creative types will find making music and films on the go more convenient than ever with Apple’s recently updated iOS versions of iMovie and GarageBand.

The new update includes support for HDR videos on the recently launched iPhone 12. For filmmakers, the iMovie update includes new ways to customize titles, multiple movie backgrounds, and a slider that allows users to adjust the photo and video filter intensity. GarageBand users get the ability to quickly start audio recordings and a new sound pack.

“It’ll be particularly great as well for those looking to jump into content creation for the first time,” Catherine Consiglio, who runs the tech enthusiast site RaidBuff, said in an email interview. “Chances are they’re starting out filming on their phone anyway, so being able to cut, edit, and upload it from there makes content creation much more accessible, especially when money is so tight for so many people these days.”

Film enthusiasts get a pile of goodies for iMovie with this update. Users can customize titles by selecting from dozens of built-in fonts. There’s also the option to choose from three new animated titles: Slide, Split, and dual-color Chromatic.

“iMovie now supports high-dynamic-range (HDR) imaging and video recording in 4K at 60 frames per second,” David Lynch, Content Lead at UpPhone, said in an email interview. “iPhones have been able to record video in 4K for a while now, so it’s good to see iMovie finally get the upgrade.” 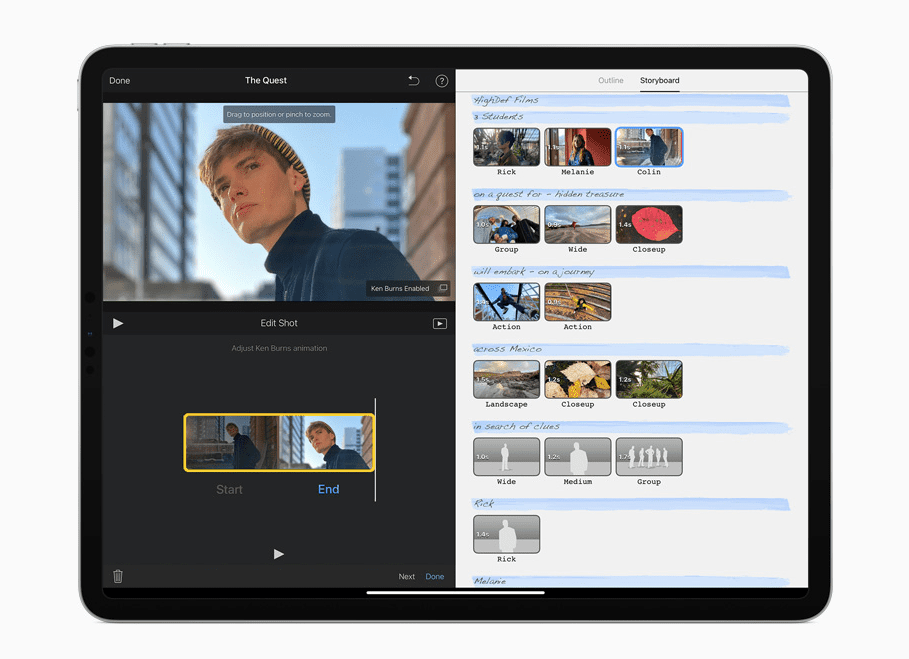 Other new features will appeal to filmmaking nerds. For example, users can now adjust the color of any title by selecting from a grid or spectrum of presets, adjusting numerical sliders, or using the eyedropper in the viewer.

You can now quickly change a title’s default style, capitalization, and duration, too. There’s also the ability to pinch and drag to adjust the size and location of any title.

“It’ll be particularly great as well for those looking to jump into content creation for the first time.”

Maybe you want to feel like Ken Burns? Apple’s got you covered with the option to add solid, gradient, and patterned backgrounds to your movie. You can also use the color picker to customize the colors of any background. To amplify the intensity of any filter, all you need to do is drag the slider.

“The latest updates to iMovie for iOS make it a much more capable editing software for young filmmakers and mobile filmmaking enthusiasts, especially with the ability to import and export full 4k video on supported devices,” Consiglio said. “The new title updates also make it a much better option for editing full videos for platforms like Youtube and Instagram.”

Musicians who want to record and edit music on the go will find much to like in the latest refinements to GarageBand. To start, there’s now the ability to begin audio recordings from the Home Screen simply by tapping and holding the app icon.

There’s also a new “Keyboard Collection” sound pack included with the GarageBand updates, which provides more than 150 loops to use in tracks.

“These updates are useful because it gives creators more sounds to work with to create better music, makes the Sound Library more organized, and makes integration more seamless from Macs,” Lynch said. 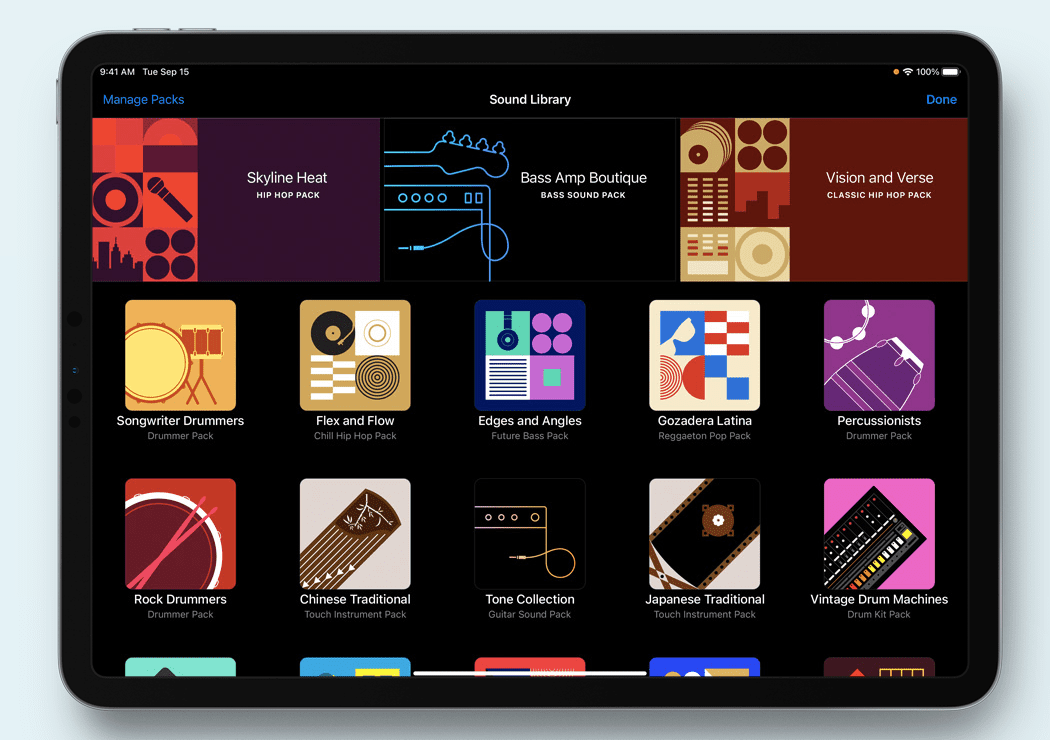 More minor tweaks to GarageBand include the ability to set the maximum song length at default tempo from 23 to 72 minutes, and the ruler can now be swapped from musical bars and beats to minutes and seconds.

“For GarageBand, the ability to start recording straight from the home screen is a great addition,” Tavis Lochhead, manager of the review aggregator site RecoRank, said in an email interview. “[But a] feature still missing that GarageBand users have been asking for is time-stretching of samples.”

Apple’s latest upgrades to its mobile creative suite may seem like small iterations, but they pack in a ton of functionality. If you don’t mind peering at a smaller screen, these iOS versions are almost on par with their Mac counterparts.