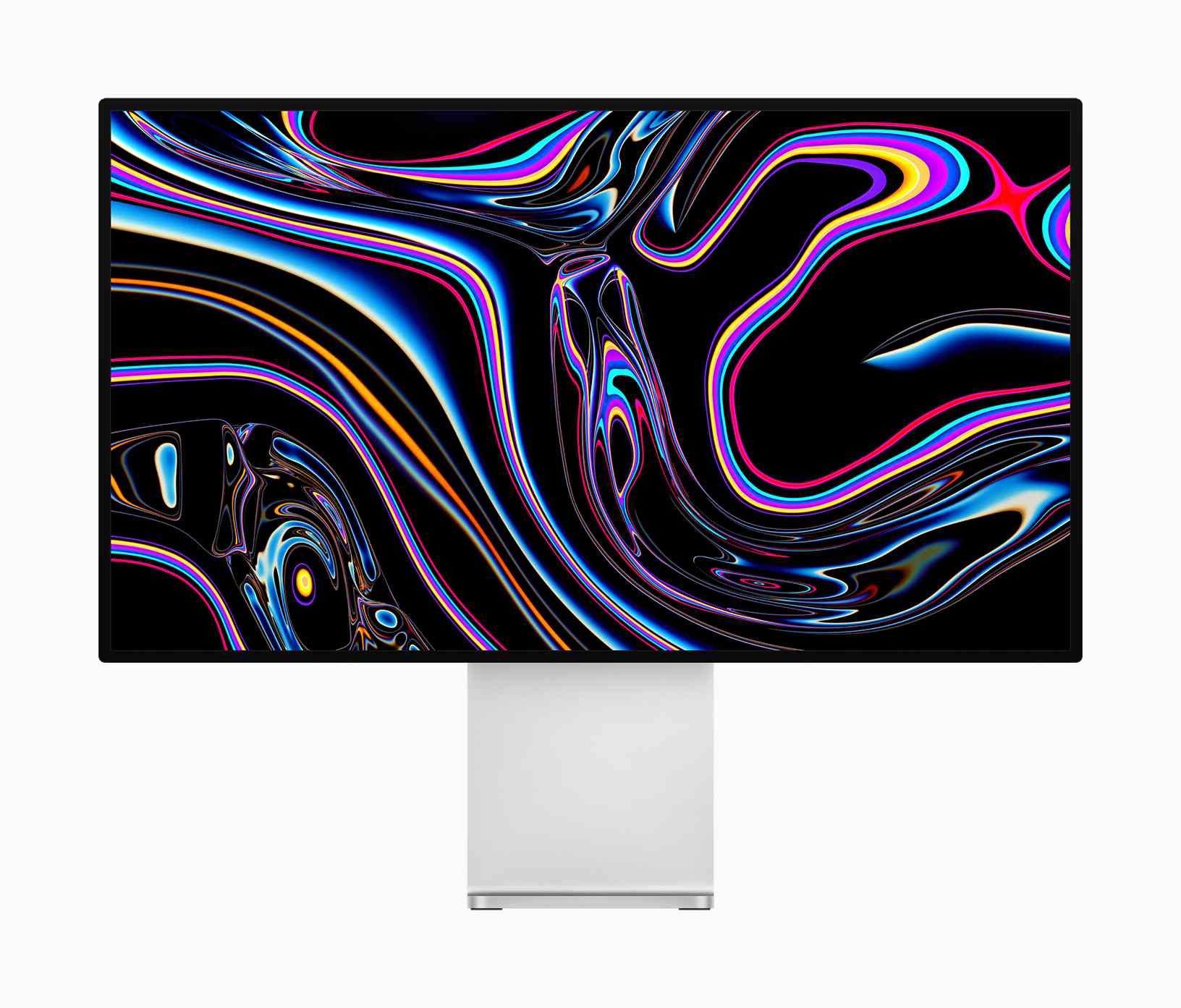 This is wild: When you look at an HDR video on the right Mac, or recent iPhones, the white is brighter than the brightest part of the screen. Apple calls it EDR, and it could become the standard for displays in the future.

HDR, or , is when a TV or computer display shows a bigger range from dark to light, with blacker blacks and whiter whites, and an expanded range of colors. If you watch HDR-enabled movies, then you get to see this extended range.

That’s cool and all, but what if you’re viewing a thumbnail of an HDR clip on a non HDR display? That’s where EDR comes in.

“It’s one thing to see HDR video on an HDR TV, where the entire image appears simply brighter and richer. It’s another thing to see this kind of imagery presented in the long-familiar context of a computer screen full of folder icons and file names,” writes on his prolost industry blog. “It’s like strolling through an art gallery and stumbling onto a painting with its own backlight.” 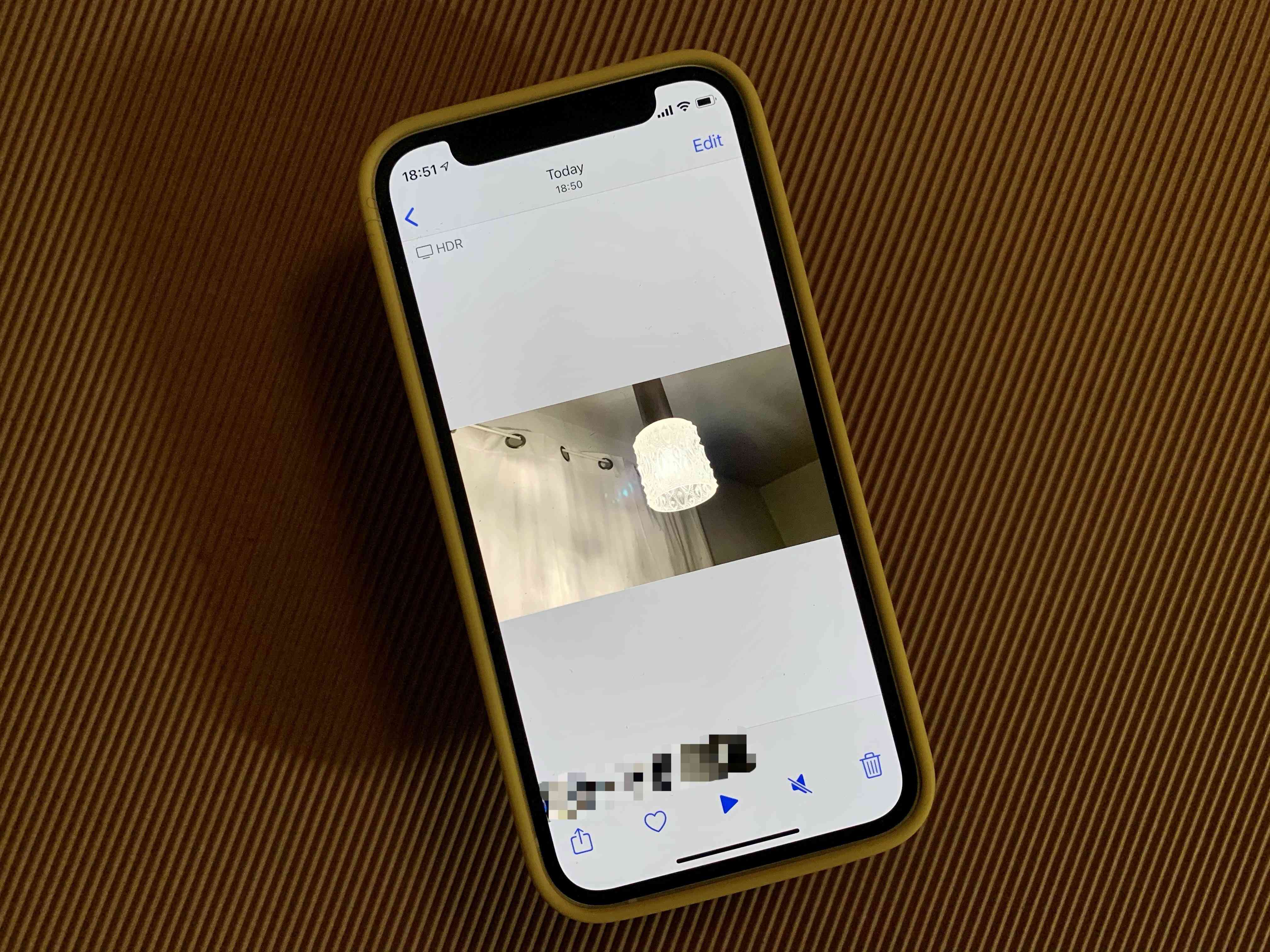 Apple’s EDR, or , uses some clever tricks to show both HDR and SDR (Standard Dynamic Range) together on the same screen. It even works on older Macs that were never sold with HDR displays. It works like this:

Normally, a brightness is coded across 256 steps, where zero is pure black, and 255 is pure white. When the Mac processes the HDR video, it assigns 0-255 to the regular windows and other stuff on screen, but also assigns numbers above 255 to the HDR video.

The trick comes when the whole lot is displayed, and only works if your screen’s brightness is set below 100%. The Mac then boosts parts of the screen to show brighter pixels, while dimming the surrounding interface slightly. If you have a recent iPhone or iPad, you can check it out right now, by finding some HDR video. Or you can get a rough idea of it in this video from Maschwitz:

Is EDR any more than a neat trick? Yes and no. For most of us, this is little more than a gimmick, but for video pros, it makes it easier to preview clips without having to open them in a special app. And one could also argue that color was a gimmick when the original Macintosh was perfectly capable of editing text on its black and white screen. Or that high-resolution, “Retina” displays were a gimmick.

“It’s like strolling through an art gallery and stumbling onto a painting with its own backlight.”

The thing is, these gimmicks quickly get normalized, and become essential. That’s what’s happening here. Apple is normalizing HDR, which can be viewed on its devices, and even recorded using the iPhone 12.

Soon, we’ll be so used to it that if competitors don’t follow along, their devices will look plain in comparison. So no, we don’t need EDR on our phones and laptops, but—like retina resolution—once we’re used to it, it’s going to be hard to go back.