Get a head start on choosing your new iPhone 12, iPhone 12 Pro, or Max versions of either model while you wait for the delay of the device itself. 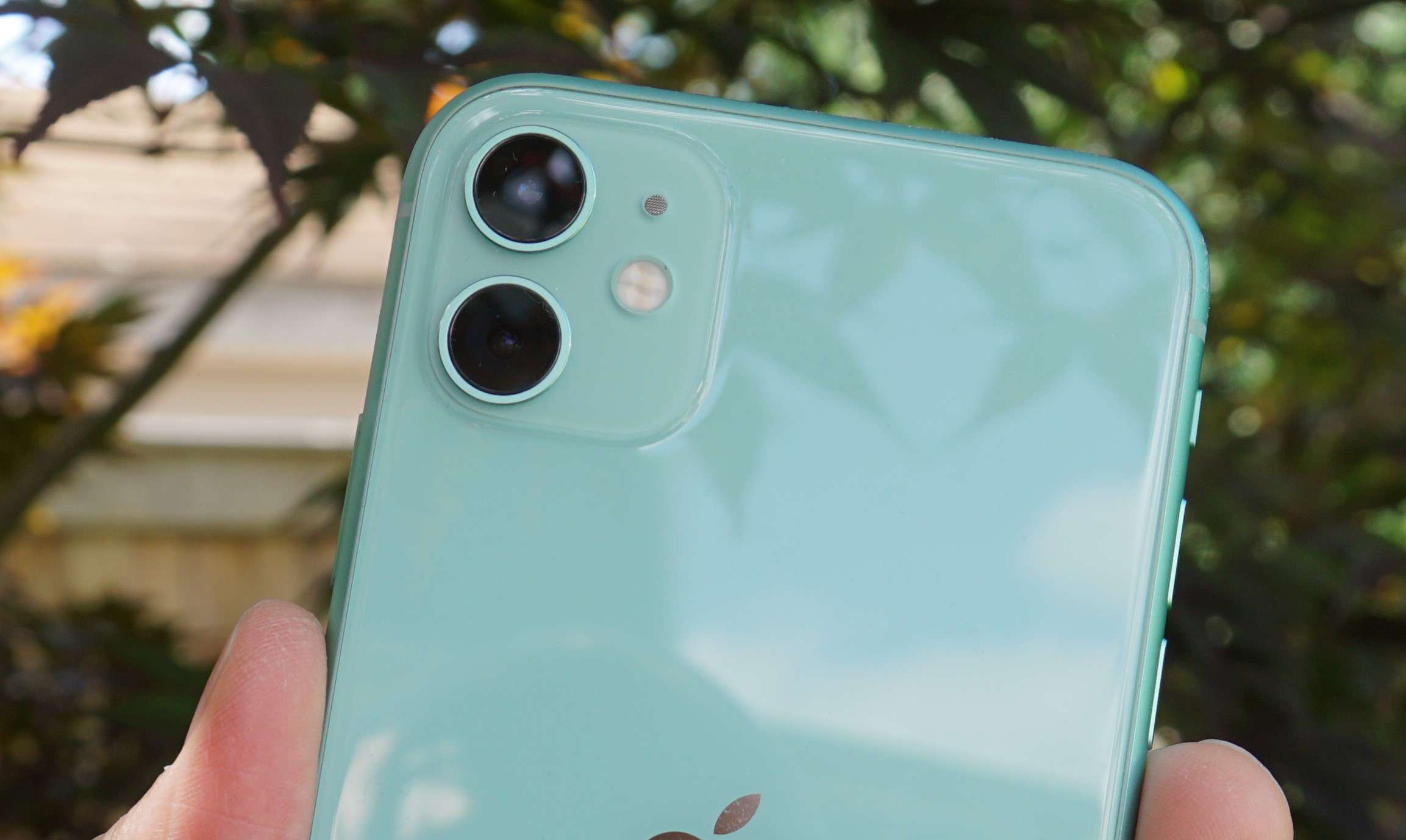 The iPhone 11 has just two cameras in its square: the 12 MP wide and 12 MP ultra wide.
Lifewire / Lance Ulanoff

YouTuber Jon Prosser of Front Page Tech has released a video sharing all the names and specifications for the upcoming iPhone 12 models from Apple. We need to classify these as rumors, of course, and not official confirmation. Still, the specifications are plausible and match other reported rumors about Apple’s next iPhone iteration.

Specs: All models look to run on Apple’s custom A14 Bionic chip and have either 4GB (iPhone 12 models) or 6GB of RAM (Pro models). Storage looks to be 128GB and 256GB on the base models, going up to 512GB available on the Pro. Same with the cameras, with dual rear cameras on the 12 and 12 Max, with a triple camera array plus LIDAR on the Pro and Pro Max. All models are set to have sub 6GHz 5G capabilities, with the Pros getting a mmWave feature.

The higher-end models will apparently be made of steel, while the base models will come in an aluminum chassis. All models seem to have OLED displays, but the higher-end Pro and Pro Max are said to have Samsung-made panels with 10-bit color. The lower end models’ OLED are probably coming from BOE Display.

Bottom line: The video’s host, Prosser, thinks Apple will hold a launch event in September for the new iPhone models, as is traditional. He confirms our own opinion that the devices themselves will be delayed until October, due to COVID-19 delays.