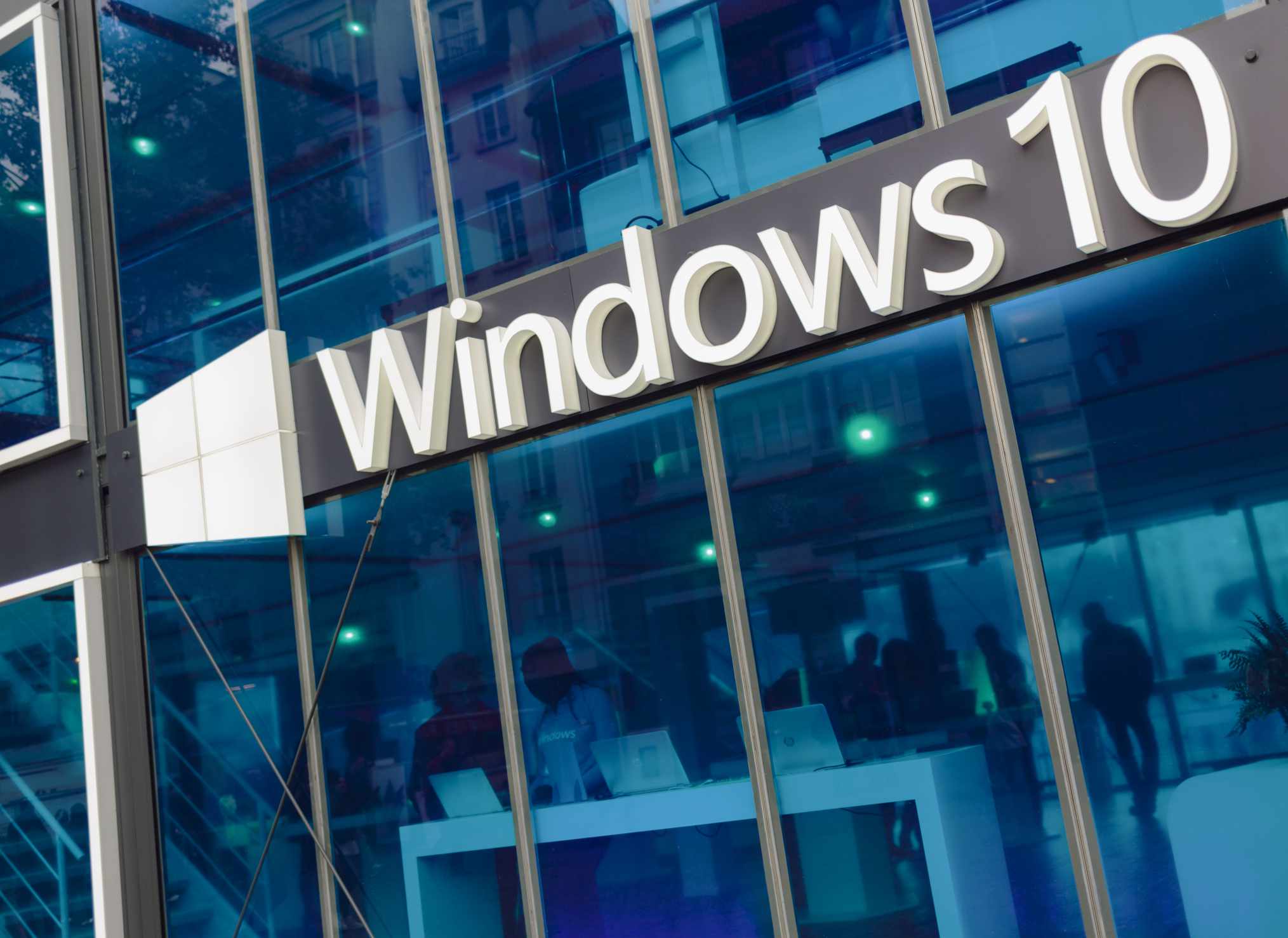 A recent move by Microsoft to allow Windows users to stream Android apps is another sign that the line between PCs and mobile devices is blurring, experts say.

Windows 10 users with supported Samsung devices can now stream Android apps on their PC. That means users are getting closer to the day when mobile and PC experiences are indistinguishable. Apple and Samsung are also among the companies vying to blend mobile and PC operating systems.

For the time being, technology consultant Dave Hatter wonders just how valuable it actually is to run apps designed for a mobile device on a PC. “Even with this functionality, I think there’s still a ways to go,” he said in a phone interview. “Not every Android app will run in Windows correctly.”

Using Android apps on Windows can still be clunky, said Manish Bhardia, president of the technology consulting firm Think Ai, in a phone interview. “It needs a lot of work in terms of usability, but they are headed in the right direction,” he said.

Mirror, Mirror on Your Phone

Windows’ new Android streaming feature adds to the existing mirroring ability provided by Microsoft’s Your Phone app. Now, Windows users can choose from a list of Android apps in the app, multitask with other Windows apps, and pin Android apps to the taskbar or Start menu.

Running Android apps requires a Samsung Galaxy phone (for now) and a PC running the Windows 10 October 2019 Update or later. The company says it will add the ability to run multiple mobile Android apps soon.

“I’m a big proponent of putting the user first, and in my experience, designing something for all form factors always leads to compromises.”

Windows’ further embrace of Android will boost the market for Android apps, observers say. “This is a big positive for developers because now they can sell their product in more ways,” Ian Runyon, Vice President of Product at Tangoe, a technology expense management company, said in a phone interview.

Microsoft’s move to play well with Android is part of a trend towards merging the desktop and mobile experience. Apple is making macOS look more like iOS with its upcoming Big Sur update: It offers many of the same interface elements as iPhones and iPads. Big Sur will also allow developers to more easily code iOS apps that will run on the Mac.

“In macOS Big Sur, you can create even more powerful versions of your apps and take advantage of every pixel on the screen by running them at native Mac resolution,” Apple says on its website. 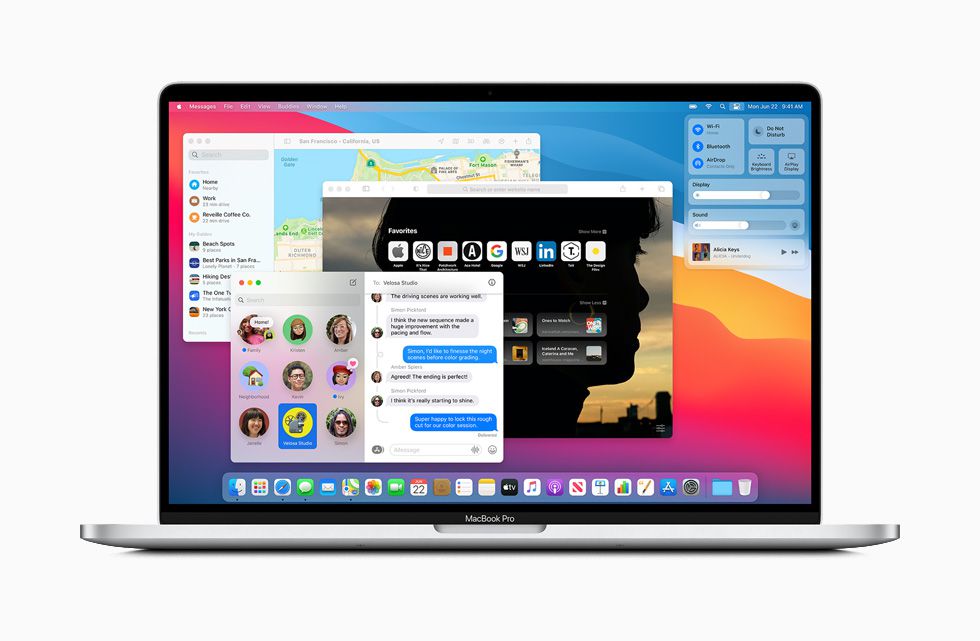 “If you’re looking across both Microsoft and Apple, you have two industry giants that are both looking at how we take this unbelievable base of mobile users from iOS and Android and make them feel comfortable in our desktop operating systems,” Runyon said. “So, certainly for them, there’s an upside to getting people further embedded in their ecosystem, but also that familiarity is great for users.”

“It needs a lot of work in terms of usability, but they are headed in the right direction.”

Samsung is even more ambitious with its DeX software that tries to transform phones into PCs. Dex allows users to attach a mouse, keyboard, and monitor and project a desktop-based UI version of the phone onto the screen. However, Runyon says DeX offers a cautionary tale about how mobile and PC operating systems don’t always mix.

“I’m a big proponent of putting the user first, and in my experience, designing something for all form factors always leads to compromises,” he added. “Intentionally designing experiences that can adapt to the different hardware is beneficial, but if you are looking to take a desktop experience in there and cram it onto a screen that fits in your pocket, there’s going to be a load of compromises.”

When will we see the ideal merge of desktop and mobile? Not quite yet, as there are still quite a few tradeoffs. Still, the OS in your pocket and the one on your lap or desk are getting closer all the time.