Consumers chomping at the bit for the upcoming iPhone 12 may have to wait a bit longer for the next Apple handset.

It looks as though, instead of a reported 12-month delay originally considered by Apple, the iPhone 12 will likely see a hold up of only a month, according to the Wall Street Journal and reported by 9to5Mac. 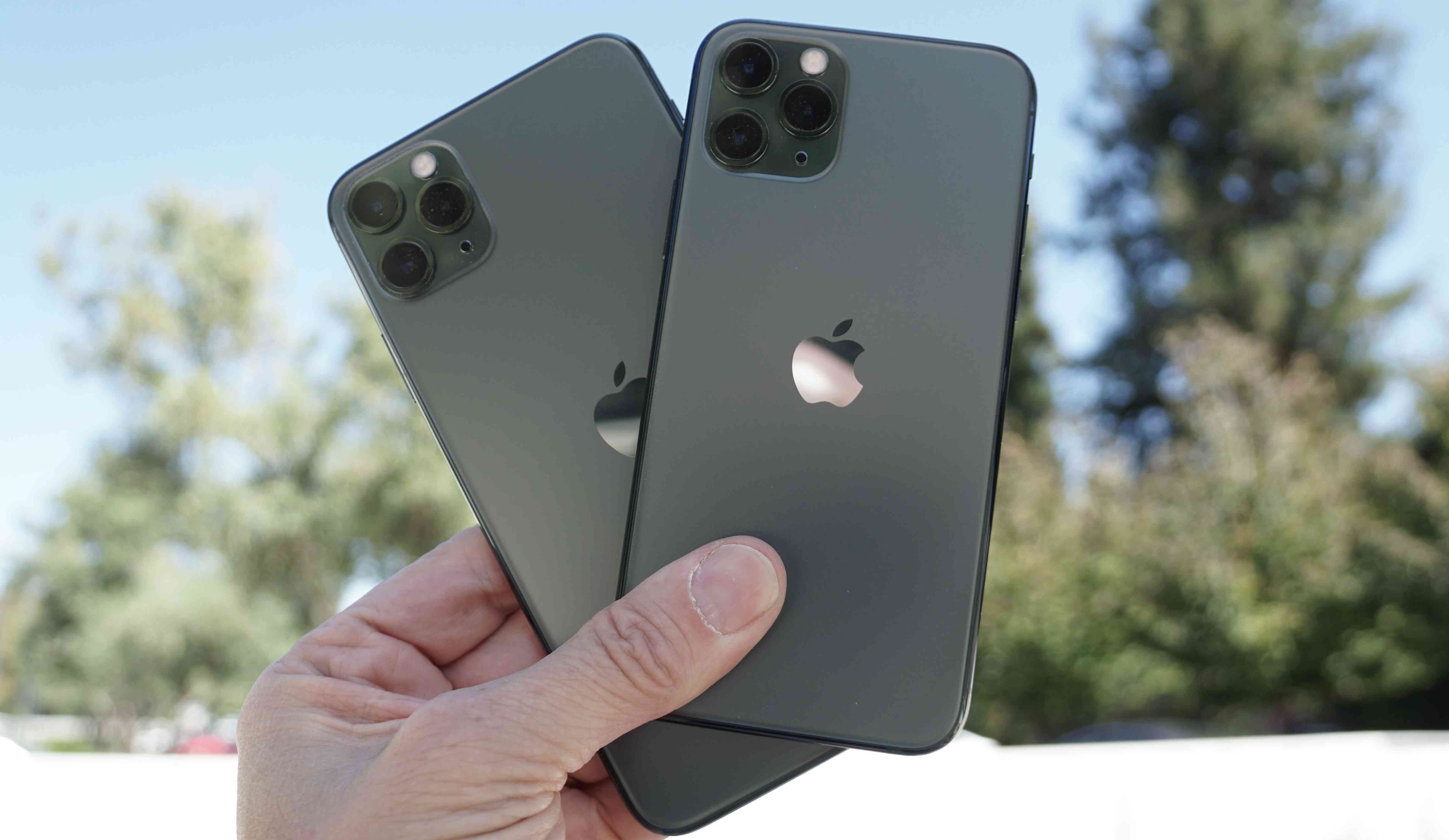 Some background: Apple has been affected by the COVID-19 pandemic for months now, with its manufacturing partners having a hard time keeping up with iPhone supply orders. Typically, Apple announces new iPhones in September. As 9to5Mac points out, a month-long delay could mean the announcement will still occur “on time,” with a delay only in purchasing a new iPhone 12.

Expectations: The iPhone 12 is rumored to have a more iPad Pro-like look and feel, with a flared edge instead of the current rounded one. It’s also likely that Apple’s new flagship will come with 5G cellular capabilities.

Bottom line: A month doesn’t seem like a huge delay from a consumer standpoint, but as 9to5Mac points out, it could affect Apple’s financials, especially if it chooses to build fewer iPhones at first. Still, for those waiting on September for the latest and greatest iPhone models, there will be a little bit of a wait.

Learn More About iPhone and iOS

What Is iOS?
Thinking About Buying an iPhone X? Here’s What You Need to Know