Apple’s Here to Teach You How to Protect Your Privacy 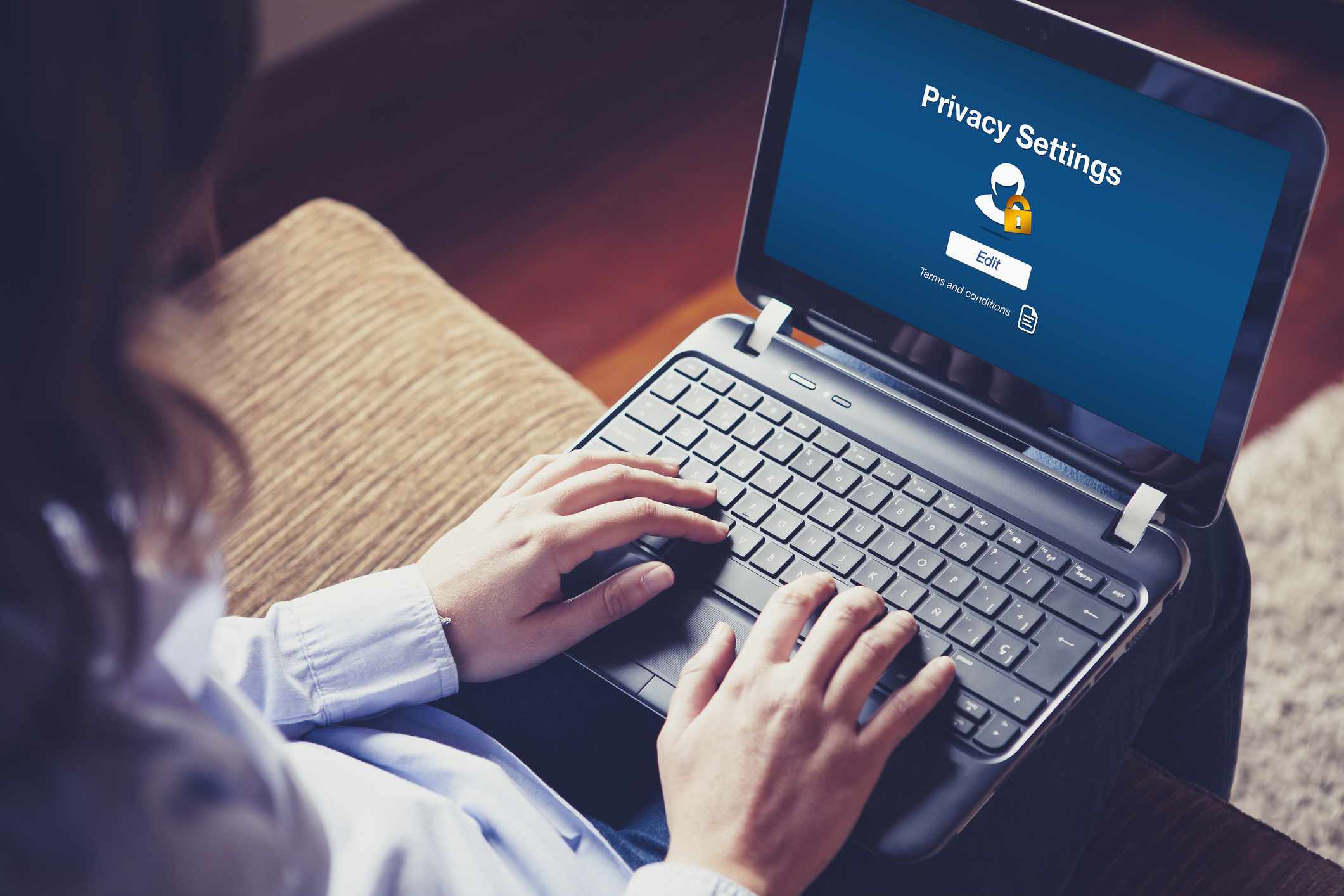 In a new support document, Apple shows you how to protect your iPhone, and by extension yourself, from malicious actors. It could help you spot the warning signs of a hacked phone, and might even help keep electronic stalkers at bay.

Our phones are loaded with personal information, and they also know where we are and what we’re doing. Apple’s new PDF offers a detailed look at exactly what you need to take care of, and how. It even offers checklists so you can make sure you’re not sharing your location, that you’re not still sharing photos, calendar appointments and so on, and that nobody has access to your device or accounts. It’s a little scary, but it’s also Apple at its best.

“I am SO proud of Apple for publishing this guide on device and data access for personal safety,” wrote Apple’s iOS accessibility specialist Sommer Panage. “I hope this might help anyone dealing with intimate partner surveillance or stalking by someone you trusted.”

There are many, many ways that your iPhone can give away private and sometimes dangerous information, but unless you got hacked, most of these are down to settings you left on yourself. For instance, if you use Family Sharing, you can share app purchases and subscriptions with family members, but you can also share your calendars, your location, and perhaps photos.

If you split up with someone, then they will still know where you are, and what you’re doing, unless you revoke access. If you are included in a family administered by someone else, you can easily leave.

The document is a great read, and digs deep while still being interesting and easy to follow. Even if you don’t need it yourself, you may want to bookmark it to share with friends and family if and when they need help. It might surprise you how common this is.

“In my past life I worked at an Apple Store and I have so many conversations engraved in my heart/memory of people coming in afraid because their partner/ex-partner were actively monitoring everything they did,” writes Apple Health QA engineer Rody Albuerne on Twitter.

Apple talks up its commitment to privacy whenever it can. That’s because it’s a key differentiator in the tech business, where your private data is treated as a legitimate commodity to be harvested and sold. And Apple really does back up this talk. Here are a couple of neat privacy features you may not have known about.

“I support Apple’s privacy, but I don’t think it goes far enough,” a security-minded software engineer—who (somewhat appropriately) wishes to remain anonymous—told Lifewire via direct message. He said that he doesn’t trust Siri, for example, and insists on disabling the always-listening “Hey Siri” feature.

Facebook really doesn’t like Apple’s ever-tougher privacy measures, and that’s because Facebook’s entire business is built on gathering as much information about you as possible, so it can better target ads. It is, says The New York Times, a surveillance machine.

Apple is about to cut off Facebook’s ad tracking with one simple change, a new tracking-prevention option that will let users opt out of ad-tracking. Here’s the dialog box that pops up whenever an app wants to track you: 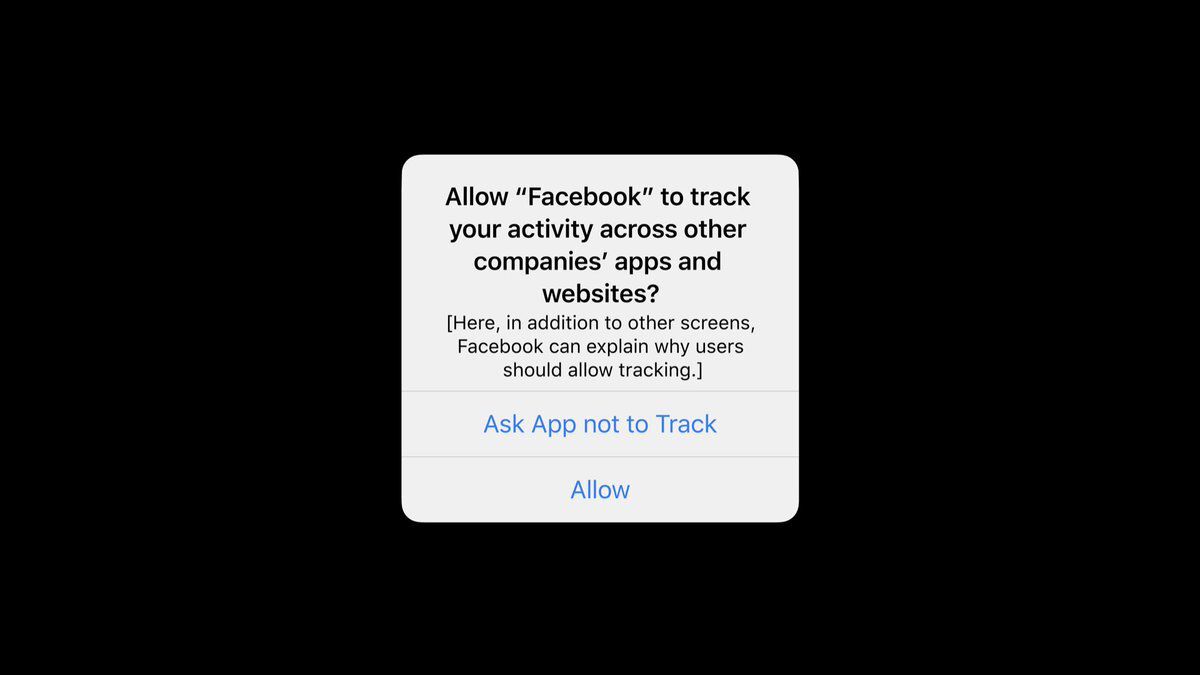 That’s it. And yet Facebook has gone utterly nuts. It took out full-page ads in The Wall Street Journal, The New York Times, and The Washington Post, trying to twist this into a story about Apple attacking small businesses. Seriously. You can read the entire text at Mac Rumors. It’s a good one. The Electronic Frontier Foundation called it “laughable.”

Here’s Apple’s response, shared by the NYT’s Mike Isaac: “We believe that this is a simple matter of standing up for our users. Users should know when their data is being collected and shared across other apps and websites—and they should have the choice to allow that or not.”

This fight is just getting started, and it’s going to be a fun one to watch. Facebook appears to be rattled. Its entire business model relies on unfettered access to whatever data it fancies taking. Apple is letting users shut this down, and of course most of us will. And it’s likely that means things are going to get really ugly.