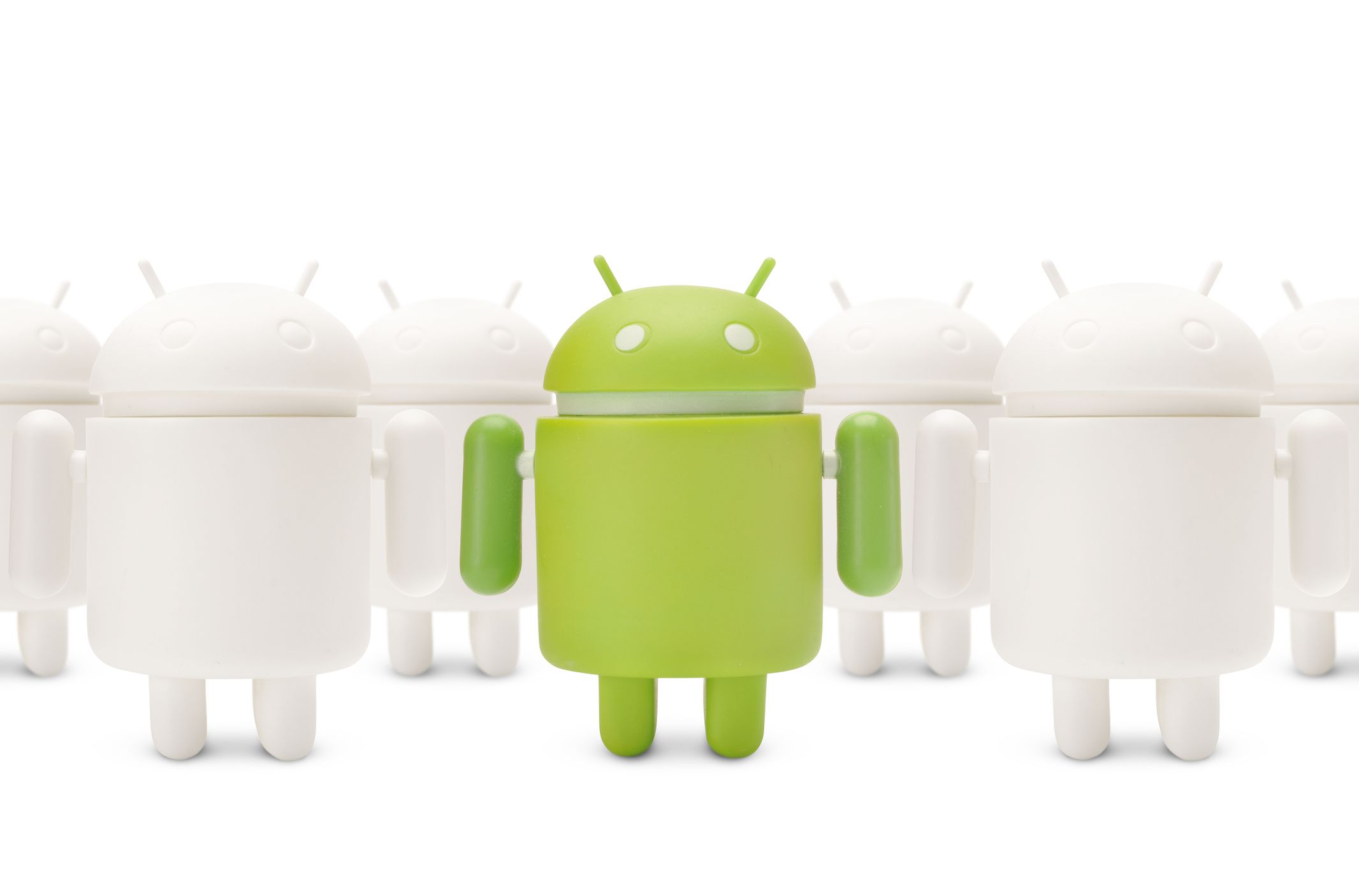 The new release promises to make messaging more versatile and brings a bunch of privacy enhancements. Meanwhile, a separate lightweight Go edition with some of the same features is aimed at speeding up inexpensive and older phones. As usual for Android, the latest OS will roll out gradually across device manufacturers, though one expert says that’s a security risk.

“With these upgrades, the constant challenge is human limitations.”

“Sometimes you might not get updates for a long, long time because a vendor has customized the crap out of the software and it will take Android a while to work around that,” said cybersecurity analyst Dave Hatter in a phone interview. “There’s about a billion Android phones out there that are ticking security time bombs because they will never get an update or they potentially will have to wait a very long time.”

On launch day, Android 11 was made available right away for Google’s own Pixel phones and was also ready to download for certain phones from OnePlus, Xiaomi, OPPO, and Realme. A list of when updates will be ready for other phones is available online.

Dave Burke, vice president of Google’s Android Engineering, touts the user interface changes, saying in a note on the company’s website that the OS “is all about helping you get to what’s important on your phone with easier ways to help you manage your conversations, connected devices, privacy, and much more.”

However, the latest OS adds complexity as well as benefits, one user interface expert says.

“With these upgrades, the constant challenge is human limitations,” Virgil Wong, Chief Digital Officer for HGS Digital, said in a phone interview. “Developers are putting in new features, but the question is how do you do that without exceeding limited cognitive abilities. If you look at the Android OS, you have to ask, is it eliminating points of friction or just adding features just to add features?”

Wong said there’s a lot to like in the new OS, pointing to the new Bubbles feature that’s designed to make it easier to send messages from any app.

“Changes like this reflect how differently we are using devices,” he said. “People of all ages are increasingly dependent on digital platforms and it’s especially important to be able to have multiple conversations.”

The new Quick Controls screen offers a convenient way to manage smart home devices, but Wong said “we don’t see a huge amount of adoption of these from our research.” Google Pay is also available on the Quick Controls menu, which Wong noted is particularly welcome during the coronavirus pandemic when users are turning away from cash.

Google also tweaked the COVID-19 exposure notifications system. Users can download an app on the Play store that will tell them if they’ve been exposed to other people known to have coronavirus. For Android 11 users, the location setting doesn’t need to be enabled for the software to work.

Playback controls also get an upgrade in Android 11, with Wong saying “the feel is a little more seamless.” There’s a new playback control that no longer appears as a pending notification. Instead, a small box appears in the quick settings panel that allows users to skip, go back, play or pause, and switch the device the music is playing on.

“If you look at the Android OS, you have to ask, is it eliminating points of friction or just adding features just to add features?”

Google is also letting users take more control of privacy. Android 10 let apps access location, microphone, and camera data only while the app is open. Android 11 goes a step further by letting users approve those permissions just once and the OS will revoke the permission later.

The permissions feature alone is reason to upgrade, Hatter said. “Apple has always had more granular permissions than Android, but this new version 11 gets them closer,” he said. “But Google is still sucking in all this data about you all the time.”