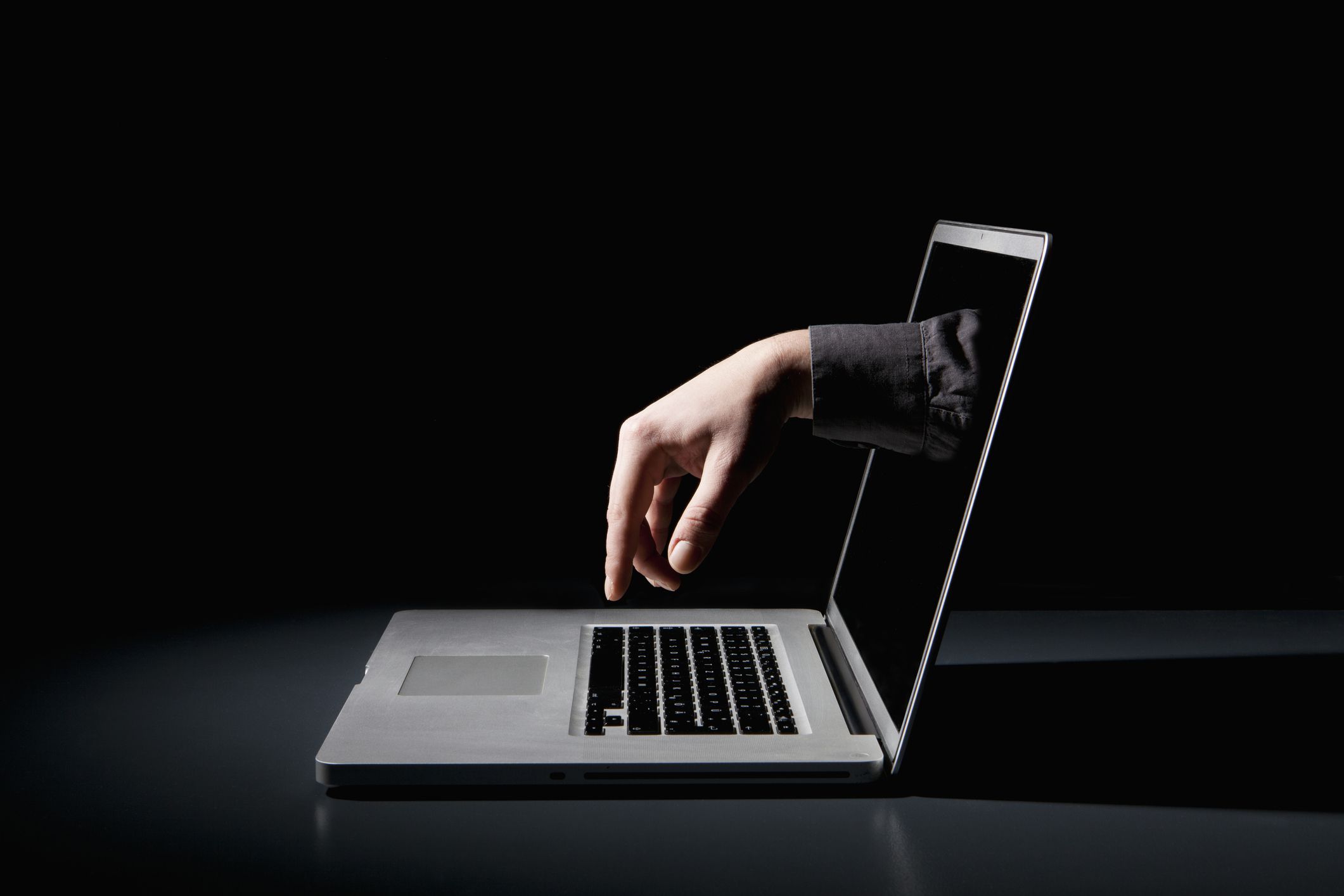 Sidewalk is being rolled out as privacy concerns are growing over internet devices. Amazon says it’s taking precautions to protect users’ data, and that Sidewalk will do everything from easing device setup to extending the range of devices. However, some experts say the fact that Sidewalk will share your network with strangers raises red flags.

“Amazon has put in safeguards to ensure the privacy of customers’ data, but there are always unintended consequences and uses of new and untested technology,” Pieter VanIperen, managing partner at IT consulting firm PWV Consultants, said in an email interview. “The bigger issue here is, while consumer data will be protected from Amazon and its partners, that bad actors will find a way to get it.”

Sidewalk works by linking various Amazon devices, including Ring Spotlight and Floodlight cams and many Echo products. These gadgets will function as network bridges across the country.

“Today, customers rely on Wi-Fi connections to do things like stream videos at home,” an Amazon spokesperson said in an email interview. “They use cellular to deliver data over long distances. Amazon Sidewalk fills a middle-ground for devices like sensors or smart lights in and around the home that can benefit from low-power, low-bandwidth connections.” 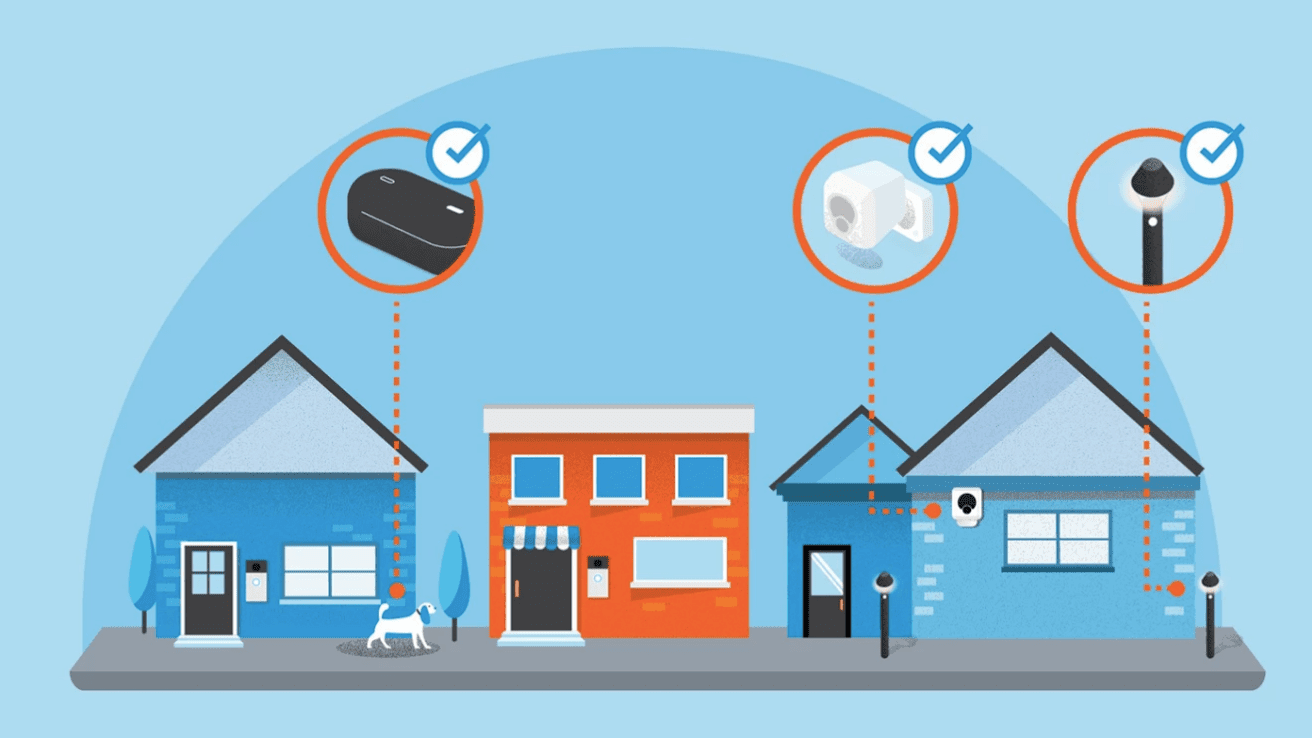 If an Echo device, for example, loses its Wi-Fi connection, Sidewalk can simplify reconnecting to your router. Using some Ring devices, you can continue to receive motion alerts from your security cams, and customer support can still troubleshoot problems even if your devices lose their connection.

Amazon also claims that Sidewalk can extend the working range for Sidewalk-enabled devices, such as Ring smart lights, pet locators, or smart locks, so they can stay connected and work over longer distances.

While the new features could be useful, the semi-public nature of the network could be a problem, some experts say.

“Sharing your network with unknown devices is never a good idea because it opens your network up to attack from within,” Caleb Chen, editor of Privacy News Online, said in an email interview. “All it would take is the right zero-day vulnerability in an Amazon Sidewalk enabled device, and all of a sudden, Amazon Sidewalk could theoretically be used to cause a lot of harm.” 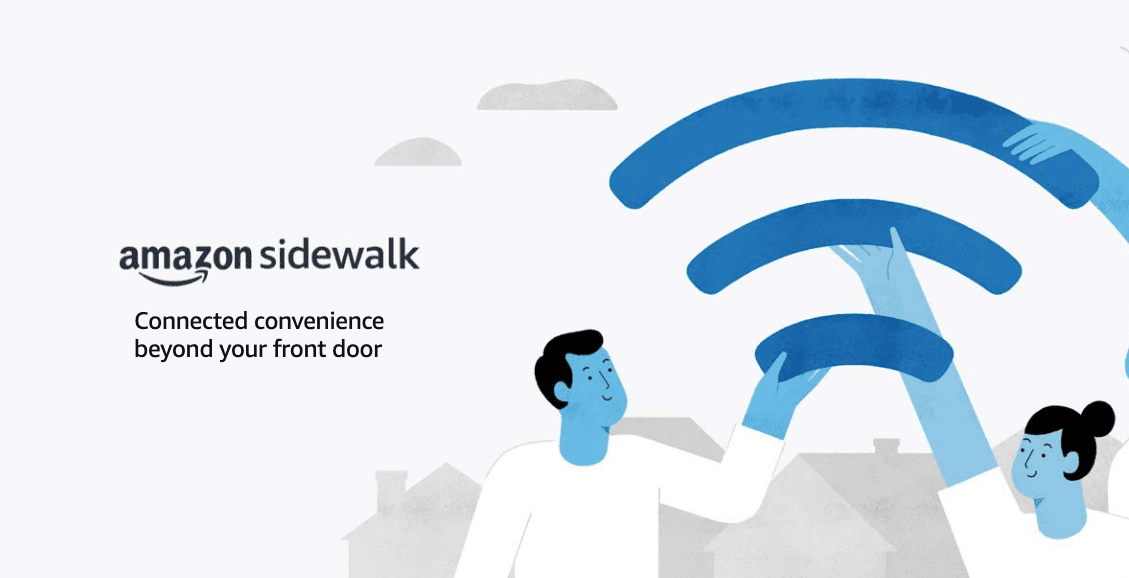 An Amazon spokesperson said in an email interview that users shouldn’t be concerned about their data, stating that preserving customer privacy and security is “foundational to how we’ve built Amazon Sidewalk. Sidewalk is designed with multiple layers of privacy and security to secure data traveling on the network and to keep customers safe and in control.”

“Amazon has put in safeguards to ensure the privacy of customers’ data, but there are always unintended consequences…”

Some privacy advocates aren’t convinced that Sidewalk is worth the risk, however.

“This reminds me of back in the day when we all used to share the same big neighborhood network so we could play multiplayer games, but it doesn’t mean it was a good idea,” Heinrich Long, a privacy expert at Restore Privacy, said in an email interview. “I’d honestly stay away from this feature, at least until we see how it fares, security-wise. I’m afraid we’re in for a bunch of imminent news stories about hacked networks and devices.”

If the idea of joining a grand experiment in networking and pet rescues appeals to you, then you’ll be happy to know that Sidewalk is coming soon. If not, then there’s always the option to just turn it off.

How to Opt Out Of and Turn Off Amazon Sidewalk